MAKING a living from the land is a perennial contest, and I can't count the number of times I have interviewed successful farmers who described the contest along the line of being a battle between their wits and nature. 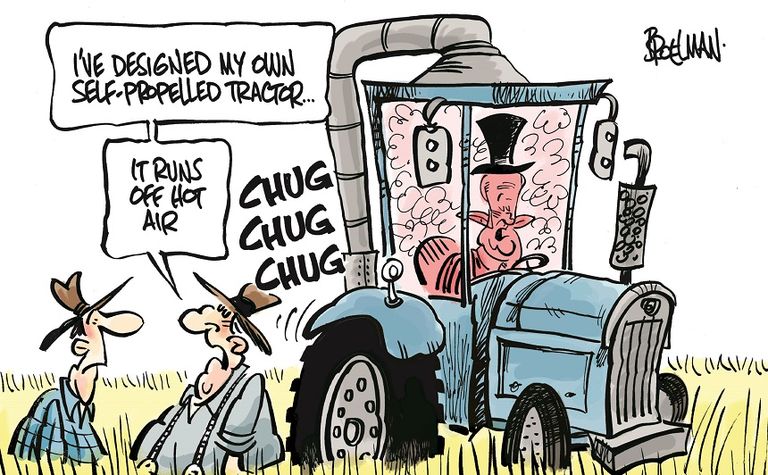 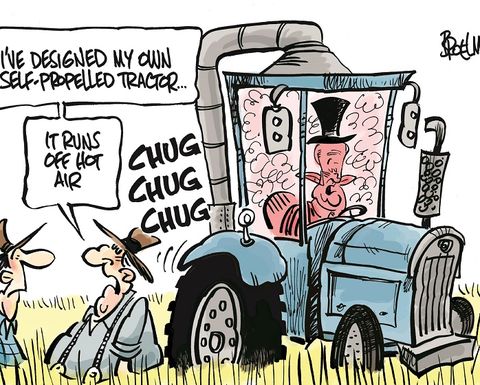 Despite the potential negative messaging this might fuel for the environmentalists out there looking for ammunition, it is in basic terms a pretty apt job description. I am not sure how you sell that career to those who are not called to the industry, but I am sure it could be leveraged.

The tools used to wage this war however, do indeed have mainstream appeal - as the agricultural sector has always been a significant incubator and proving ground for high-tech machinery.

The common tractor is an easy reference point to start if you want to wind the clock back and trace the evolution of mechanical technology and how it has been applied to the machines we see circulating the paddocks today.

A great deal of the technology I am referring to has involved the automation of key tasks and essential systems in some regard, which by its nature has required tireless testing to overcome the healthy level of scepticism you inevitably face when you seek to replace human input into activities.

This has meant that significant changes to the tools of the trade, which require or encourage structural adjustment to the way we operate, have been more generational than constant, but that is not necessarily a bad thing if it means we get things right along the way.

At the end of the day, productivity talks and any innovation that can improve yields or reduce input costs will eventually win favour in large farming operations, whether it be remote sensing systems delivering water and feed to cattle kilometres away or, to return the hero story, automated machinery including driverless tractors, which tend to get the most attention in this space.

Bushwhacker always gets a smile on his face when this topic of conversation comes up, not just because he is a machinery perv like the hordes of farmers attending the myriad of field days around the land, but because it completely challenges the Prime Minister Malcolm Turnbull's "jobs and growth" mantra when it comes to agriculture.

Sure, there is groundswell of opinion out there that the technology behind bits of kit like driverless tractors and/or specialist machinery (we will get to that argument shortly) will attract a whole new generation to agriculture and create jobs in the related research and science disciples, it seems lost on the PM that innovation in agriculture has always been driven by a reduction in labour.

We are not talking about niche manufacturers here either, with multi-national conglomerates like Case IH and New Holland showcasing its driverless prototypes at machinery fields days around the world, with broad acre operations in Australia emerging as a key market albeit a few hurdles away from widespread adoption yet.

For those of you who have seen the somewhat jarring images of Case IH's cab-less tractor, based on a 300hp Magnum and thought maybe it is a bridge too far, then there is always the automated T8 variant from New Holland, which maintains a more traditional look with no less techno-wizardry.

The application of robotics to laborious agricultural functions is inevitable and it is a large and growing industry in its own right. The applications are endless if you think about it and could revolutionise some time-intensive and monotonous tasks, freeing up time for farmers to work on the business instead of in it (which your accountant will love).

There are also robotic systems in late stage development that can be retrofitted to older machinery, which may well be the most cost-effective approach for early adopters of this technology, while at the same time extending the life of existing machinery.

Although cab-less tractors are the headline act when it comes to showcasing robotic capability, there is a school of thought out there that automating self-propelled implements like sprayers, seeders and harvesters is the real holy grail of automated precision farming of the future.

We will watch this space.

Bushwhacker says upcoming elections may be a good chance to remind politicians of recent disasters. 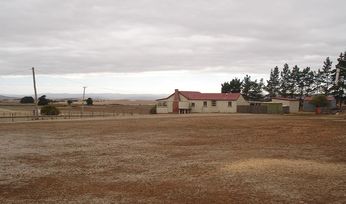 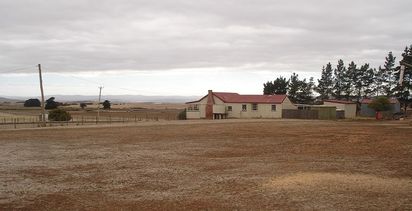 Pipe dreams required for next century of water security