THE federal government has added a number of farming roles to the Regional Occupation List that allows businesses to sponsor overseas workers to live and work in remote Australia. 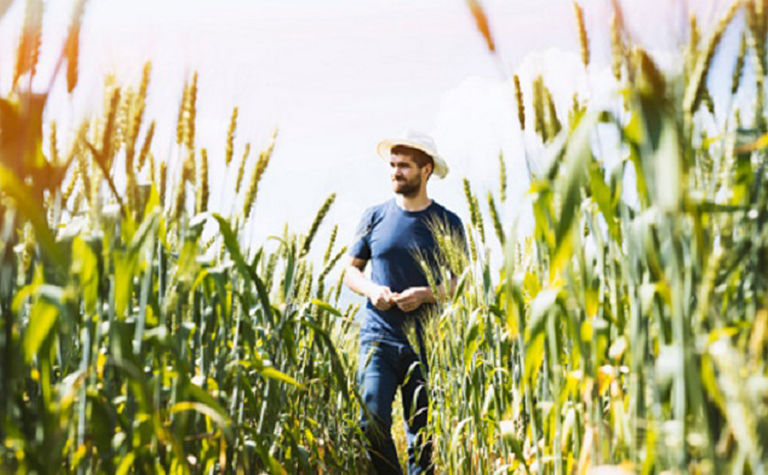 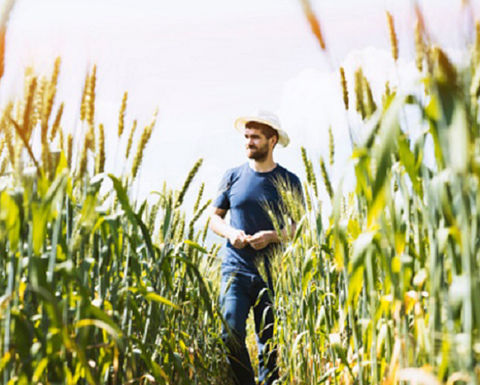 Farming lobby groups would prefer a visa specific to agriculture.

Agricultural occupations have been moved from a two-year to a four-year fast-tracked visa. The new visa system will target livestock, beef, dairy, sheep, pig and crop farmers, among other skilled agricultural roles.

"We want Australians filling Australian jobs but when this isn't possible action is needed to ensure farmers can continue to operate," Minister Coleman said.

"Between these changes and also some other changes to the Working Holiday Maker program, we really are assisting in helping to fill job gaps in regional Australia," he said.

However, peak farming bodies have slammed the changes as not going far enough and have called for an industry specific agricultural visa to attract workers from overseas.

"Many farming jobs require a high amount of skill but are not necessarily ticketed skilled qualifications, so we see the new changes as not covering the needs of WA farmers," Whittington said.

"We need people who are prepared to live and work regionally and are capable of doing a wide range of tasks - not just be a qualified agricultural mechanic," he said.

The state farming body said it could not believe that this issue has not been addressed in five years.

"We need a dedicated agriculture visa - one that allows farmers to bring in skilled farm workers from South Africa or Argentina countries that operate sheep and cropping like we do," Whittington said.

"We should be able to bring them in under four year visas that have a process to be converted to full time residents at the end of that time after working on farm in the regions," he said.

"Hoping that people will leave the big cities and suddenly become skilled farm workers is a dream of every government and it hasn't happened.

"We have a culture that is city centric so to find the workers we need in agriculture we need to look overseas."

Bushwhacker has a look at social distancing and its contrast between the city and rural areas. 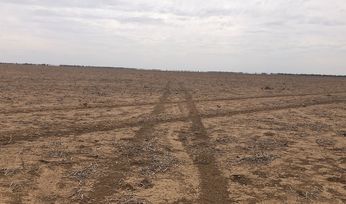 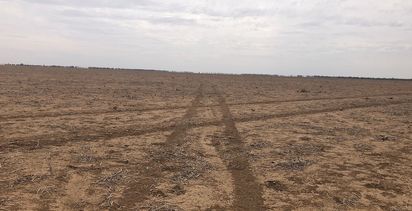 The gains for farmers in this year's Budget