WITH the challenge of feeding 9.1 billion people by 2050 weighing heavily on the minds of food producers everywhere, a new breakthrough that allows plants to grow with minimal phosphorus has agronomists excited. 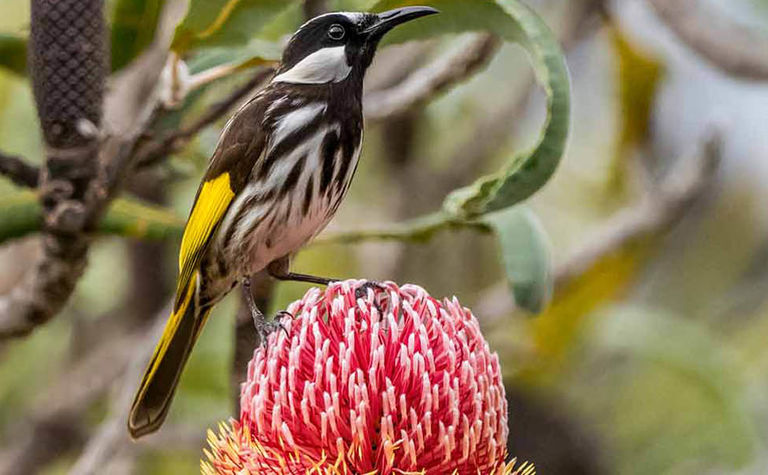 Australian agricultural production relies on the addition of phosphorus based fertilisers (or P-fertilisers) to meet the nutritional demands of crops. The fertilisers can be expensive and are derived from a finite and non-renewable natural resource called phosphate rock.

P-fertilisers have been found to cause chemical pollution and in many economically-poor regions farmers can no longer afford the expense, potentially causing a bottleneck for future global food production.

Research from the University of Western Australia has found a new way that allows plants to grow and reproduce with an extremely low level of P.

Researchers have taken advantage of the P deficiency in the south-western Australian soils and studied how plants cope with the low-P availability in these landscapes.

Lead researcher from The University of Western Australia, Dr Asad Prodhan said in order to adapt to the low-P environments, the south-western Australian plants have evolved to function at a low concentration of ribosomal RNA (rRNA) the largest pool of organic P in leaf cells.

Ribosomal RNA (rRNA) is an integral part of the protein-synthesising machinery in cell, rRNA accounts for 40 per cent of the total organic P in leaf cells.

"This reduces leaf P requirement by at least 50% without compromising their photosynthetic performance," Dr Prodhan said.

"The low concentration of rRNA also reduces the consumption of the protein-synthesising nutrients," he said.

"The bigger picture of these findings is that the south-western Australian plants are not only P-efficient but also nitrogen, sulphur and micronutrient-efficient. This could revolutionise the nutrient demand in food crops, thus contribute towards securing the global food production."

Wheat from Russia could help breed better varieties in Australia. 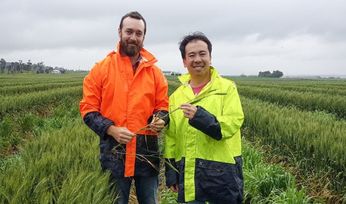 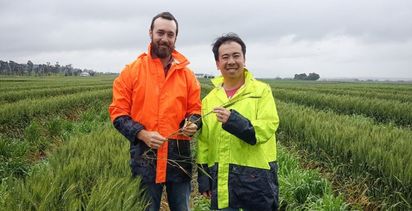 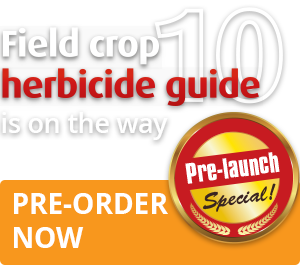 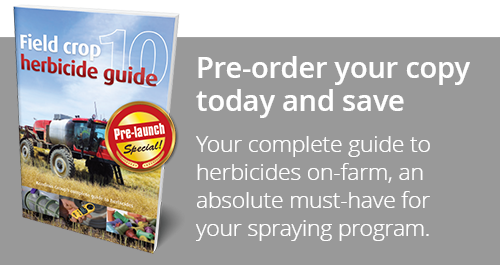