NEW RESEARCH has revealed that Australians have grown disconnected from where their food and fibre comes from, and are oblivious of the farm sector’s economic contribution. 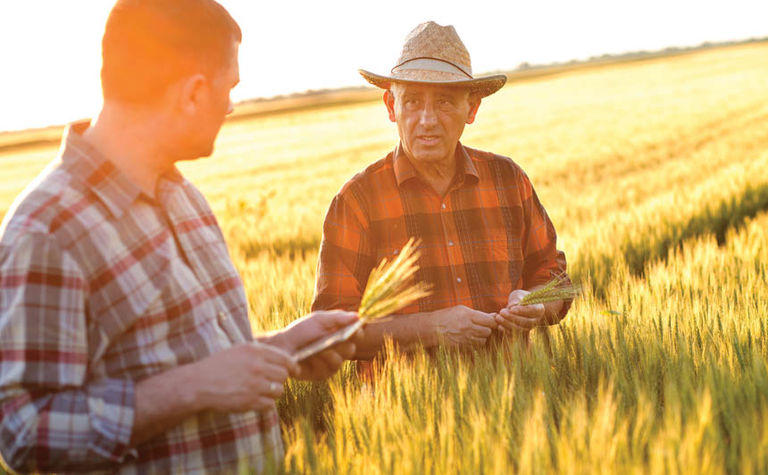 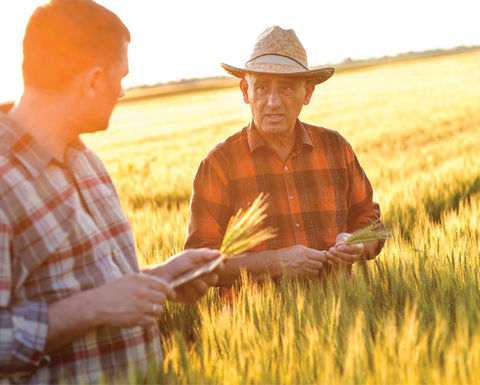 The nation-wide polling commissioned by the National Farmers’ Federation (NFF) found that 83 per cent of Australians would describe their connection with farming as ‘distant’ or ‘non-existent’.

President of the NFF Fiona Simson said the figures were cause for alarm.

“Agriculture is an essential ingredient in every meal on our plates, and every natural fibre on our backs,” Ms Simson said.

“Farming is also a driving force of the Australian economy, generating 1.6 million jobs across the supply chain,” she said.

As part of the poll, participants were presented with a list of six industries, and asked to nominate which they thought was Australia’s fastest growing. Only 4% of respondents correctly identified agriculture as our fastest growing sector.

The NFF president said the result highlights the misconception that agriculture is a thing of the past, when the reality is it’s a critical piece of Australia’s economic future.

“The problem is despite the billions of dollars and all the jobs derived from agriculture, most Australians assume this only benefits people in the bush,” she said.

“The reality is the bulk of jobs supported by the farm sector are in the city, in fields like retail, food service, logistics, finance and more.”

The results come ahead of National Agriculture Day, tomorrow, November 21, a national initiative aimed at reconnecting all Australians with the story of agriculture. 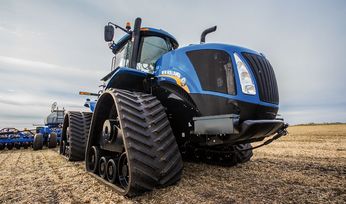 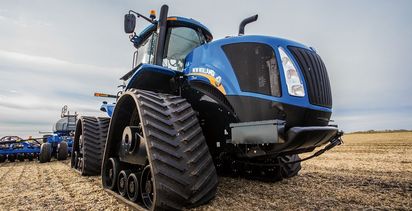