THE QUEENSLAND Chicken Growers Association (QCGA) has come out swinging regarding the decision by Baiada accusing it of blatant corporate profiteering at the expense of farmers. 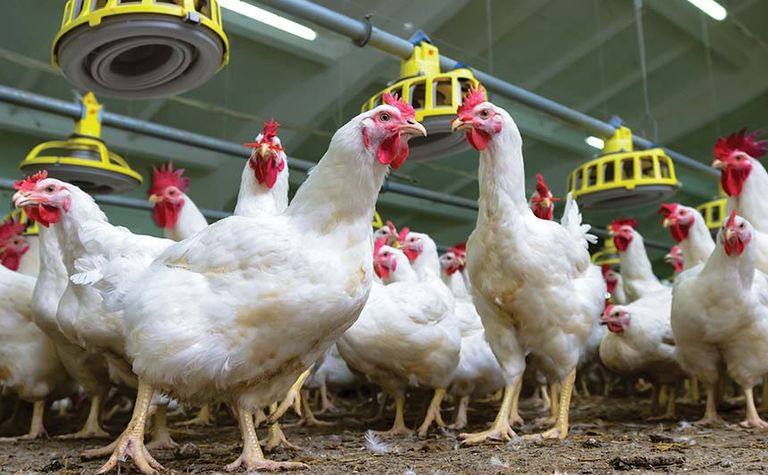 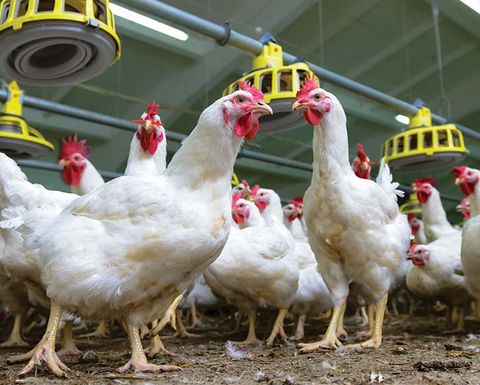 Baiada announced that it will close its Ipswich processing facility and in turn cancel contracts with all farmers in South East Queensland on August 30.

According to the QCGA the 26 farmers that operate 155 purpose-built poultry houses and employ over 80 workers will lose a conservative estimate of $150 million.

QCGA president Jodie Redcliffe said the decision came as a devastating blow to the entire state industry and the local communities they support.

“It is estimated that the decision by Baiada to discontinue its SEQ production will strip growers of a conservative $150 million in lost production and devaluation of their farms,” Ms Redcliffe said.

Farmers have been given notice that their existing contracts will be terminated and the plant will cease production in mid-January.

“The entire Queensland industry is in shock at the timing and manner in which this decision by one of Australia’s largest chicken meat processors,” she said.

“It is clear that Baiada’s decision has been driven by corporate greed and a desire to consolidate its business in New South Wales rather than because of any questions about the viability of the industry in in Queensland.”

“Our farmers were not given any warning or notice of this decision, they operate modern, efficient farms that meet and indeed exceed industry standards, within an industry that continues to see record profits and growth.

“This decision has wide ranging impacts on the Queensland chicken meat industry and has rattled confidence of farmers, financial institutions and all other supporting industries.

“QCGA calls on the state government to consider how it can assist affected farmers over the next 6-8 months as transitional arrangements are worked out and implemented.

“QCGA also calls on banks and other financial institutions to consider how they can make relief considerations for farmers as they struggle though this financially and emotionally difficult time.

“Affected farmers are now considering all their options in the aftermath of the decision and will make further comment in the coming weeks.”

Affected farmers are urged to contact QCGA as this situation continues to unfold and to seek assistance if they are struggling.

Cows and heifers make up 57% of adult slaughter. 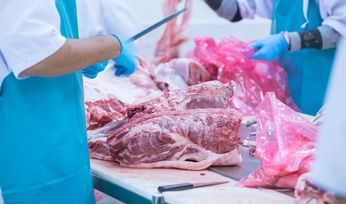 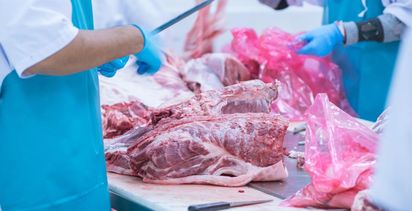 OPINION: These guys are barking mad