THE FEDERAL government is now consulting on simplified agricultural export legislation; the consultation period will run until 24 October and will consolidate 17 existing acts into one single act known as the draft Export Control Bill. 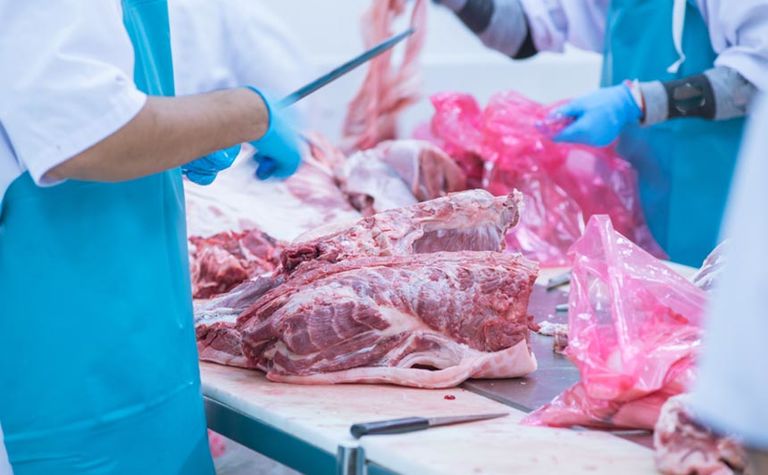 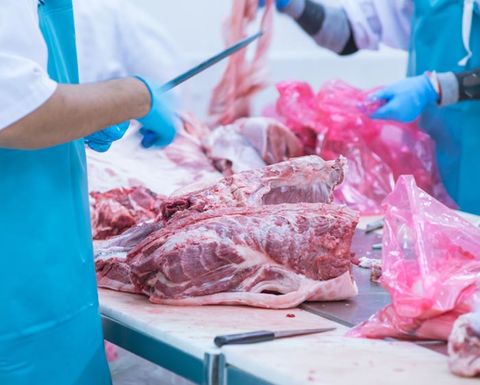 Exporters in new and emerging industries and those in established ones are said to benefit from the simplified agricultural export legislation as it makes regulations easier to follow saving exporters both time and money.

“While the existing legislation has worked well for 35 years, input to a review undertaken by the Coalition Government showed there is scope for it to be modernised to enable exporters to seize future opportunities,” Minister Joyce said.

“We’re aiming to make the rules for exporting easier to understand, use and comply with, while maintaining the level of regulatory oversight expected by our trading partners,” he said.

“The legislation must enable the rapid uptake of approved emerging technologies, such as the use of robotics, x-ray, ultra sound, hyperspectral imaging, thermal imaging and barcoding, to grow and support meat exports in the future,” Mr Langbridge said.

The improved legislation will be implemented around 1 April 2020, when much of the existing framework is due to expire.

To have your say on the legislation click HERE.

Have your say on exporting livestock by air. 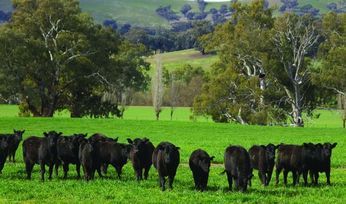 Have your say on wool's levy future