COOLAMON Chaser Bins has thrown its support behind raising awareness of mental health and wellbeing in rural areas. 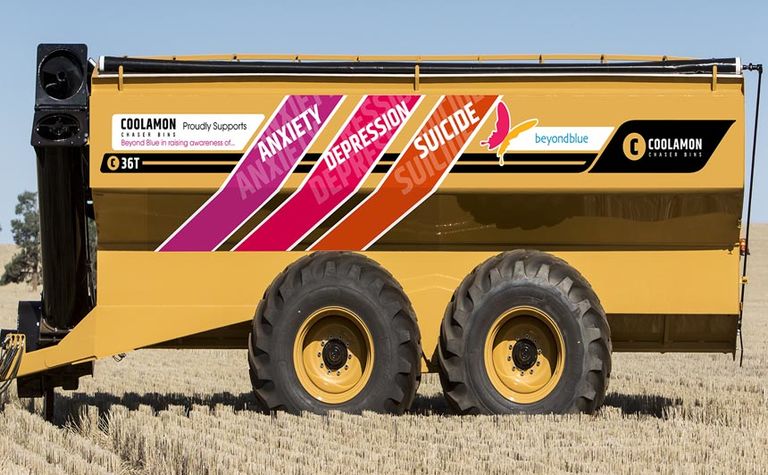 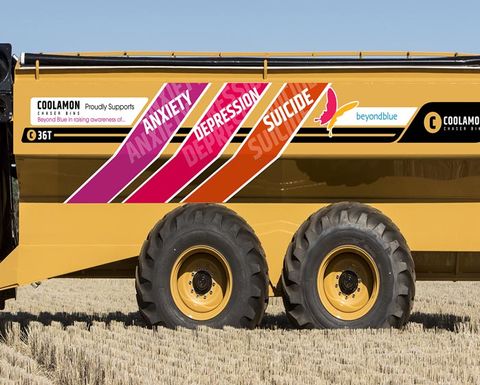 The New South Wales Riverina-based chaser bin manufacturer will be making a brightly-coloured statement of support this spring at six national field days.

And the chaser bin manufacturer’s site will be easy to find thanks to a specially-decorated chaser bin.

Coolamon Chaser Bins general manager Heath Hutcheon said the company would donate $1000 from every bin sold at field days until September 30 to beyondblue.

The chaser bins will sport brightly-coloured magnets, highlighting the need for greater awareness of anxiety, depression and suicide under the company’s initiative, Beyond Bins.

“We recently lost one of our long-time employees to suicide – he was a very well loved person by all and we pulled together to get through the loss as a group,’’ Hutcheon said.

“Now a few months have passed, we wanted to create awareness around mental health and support beyondblue at the six national field days we will be attending.’’

Hutcheon said traditionally rural men had regarded themselves as stoic and hardworking, and were reluctant to ask for help.

“Although the younger generation are more aware of the support services available they appear to be more affected than the older generation,’’ he said.

“At the field days, we will have information packs from beyondblue and for every order taken for a chaser bin during the field days from August 16 to September 30, we will donate $1000 to the cause.” 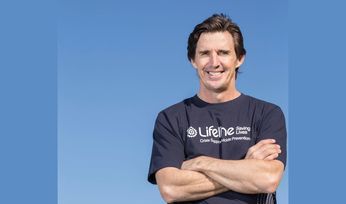 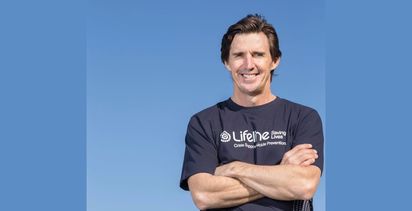 More support on offer for farmers