THE FEDERAL government has made a further ten year commitment in a shared effort to eradicate Red Imported Fire Ants (RIFA) in south-east Queensland. 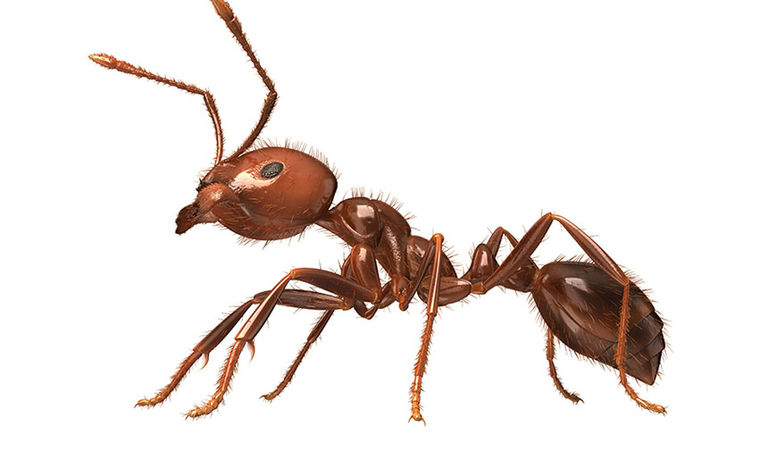 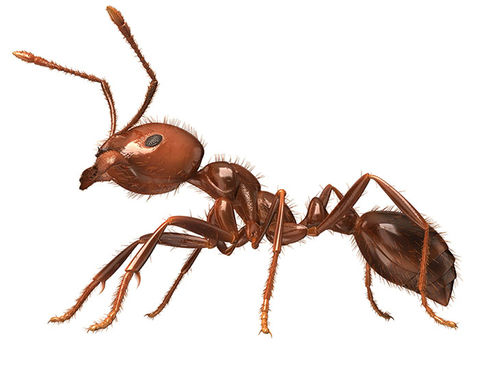 Deputy Prime Minister and Minister for Agriculture and Water Resources, Barnaby Joyce, welcomed the agreement, made at the Agriculture Ministers’ Forum (AGMIN) meeting in Melbourne, where he was represented by Assistant Minister Anne Ruston.

“The additional ten year agreement by all governments is a successful outcome and commits an estimated further $380 million to the plan—or $411.4 million on an indexed basis—following sixteen years of shared eradication and containment efforts,” Minister Joyce said.

“I am now calling on the Queensland Government to deliver the goods to eradicate this insidious pest once and for all and ensure this investment is wise money spent,” he said.

A permanent steering committee will be established to oversee the program and provide increased governance and transparency, with an independent chair to be appointed by the National Biosecurity Committee later this year.

Reports from the public have accounted for up to 70 per cent of new detections over the last four years, and the steering committee will ensure that community and stakeholder engagement continues to be an important part of the program.

In the US state of Texas alone, Red Imported Fire Ants (RIFA) are estimated to cost US$1.2 billion each year in control, damage repair and medical care and there have been more than 85 deaths from anaphylactic shock as a result of stings.

The federal Agriculture Minister said based on the rate of natural spread in the United States, without these efforts, RIFA could potentially have spread past Sydney in the south and Rockhampton in the north.

“We know if fire-ants become established in this area, it won’t just be the loss to the environment and agriculture, but also the loss of lives, and the change in our recreational standard of living,” Minister Joyce said.

Agriculture Ministers also welcomed the findings of the review into the Intergovernmental Agreement on Biosecurity, which placed a strong emphasis on trade access and environmental biosecurity.

“I welcome the commitment by all governments to work together to build a national system that can meet the challenges of the future.  This report offers an important road map,” Minister Joyce said.

“Our efforts will deliver particular benefits for our primary producers, the farmers and fishers who work every day to put food our tables and clothes on our back,” he said.

More drought assistance has been announced for NSW farmers. 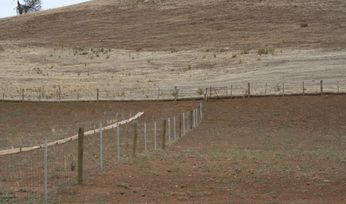 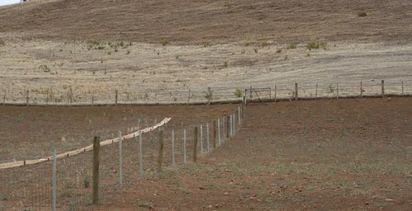 Fire preparations include plans for livestock