Farmers to front up for fibre

COMMUNICATION analysts have recommended farmers take on the issue of slow internet speeds by building their own high capacity fibre optic cable network. 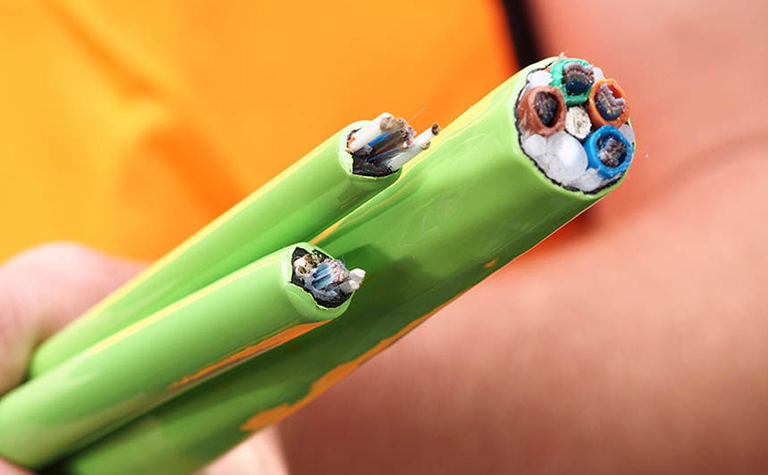 Internet and communication specialist Dr Jude De Silva from consultancy firm TelSoft said at a recent farm technology seminar at Condobolin in central west NSW, the best way for farmers to achieve the sort of internet connection they want, is to do it themselves, through a private fibre network.

Emerging technology opportunities such as data collection, using internet-capable robots to monitor livestock and to sow multiple crop varieties according to soil type were discussed at the seminar, however all these new technologies depend on a reliable internet connection.

Dr De Silva said farmers could do that for themselves by creating a better system than they currently have. He noted modern businesses required high speed internet and most farmers could not access this level of service under most existing telecommunication schemes.

The telecommunications analyst said his proposal was for farmers to establish a network of fibre optic cable which they would install themselves and use to connect to the internet through the nearest town.

Under the system proposed by Dr De Silva, farmers would run a continuous loop of fibre optic cable from farm to farm.

The cable would be laid on their property, using their own resources and they would retain ownership of the infrastructure, which they would then use to connect to the internet.

Reliable access to the internet would allow farmers to access resources such as interactive farm maps, which are used for machinery movement, agronomy decisions and chemical application.

He said this was a model that was used widely in other countries.

"We are talking about large open areas. The land is privately owned which lends itself to a private ownership of the network,” De Silva said.

“The starting point would be to design the network so the cost was affordable. We are doing it in a way that the network is owned by the farmers, for the benefit of the farmers and we are not looking for any money from the government,” he said.

Farmers are more and more frustrated by their inability to access the sort of internet capacity they need to take advantage of new technologies, and they are placing growing pressure on politicians and service providers to improve the capacity.

Associate Professor Mark Gregory from the Engineering Department of RMIT University in Victoria said this could provide a viable connectivity solution for many Australian farmers.

"The point of the exercise is to actually reduce the cost of getting that fibre out. If you are able to do it yourself or as a cooperative, especially for farmers, it makes sense.”

Gregory said for farmers, the alternatives are either satellite or fixed wireless in most cases, or fibre to the node in very few cases.

"There were some limited examples of private companies entering the marketplace in Australia. There is a company in Melbourne, who are rolling out fibre to homes in St Kilda and Elwood because they identified that those suburbs won't be connected to the NBN until the very last stages," Gregory said.

A new tractor from Deutz-Fahr has a maximum power output of 94kW. 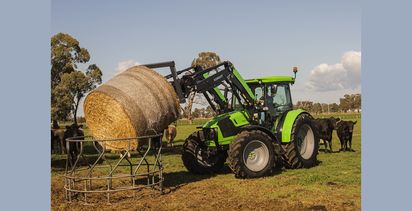