PEOPLE in regional and remote locations using the National Broadband Network’s Sky Muster satellite will benefit from an increase in data of up to 150 gigabytes a month without the extra expense, as the NBN service will not be charging retailers for the additional data. 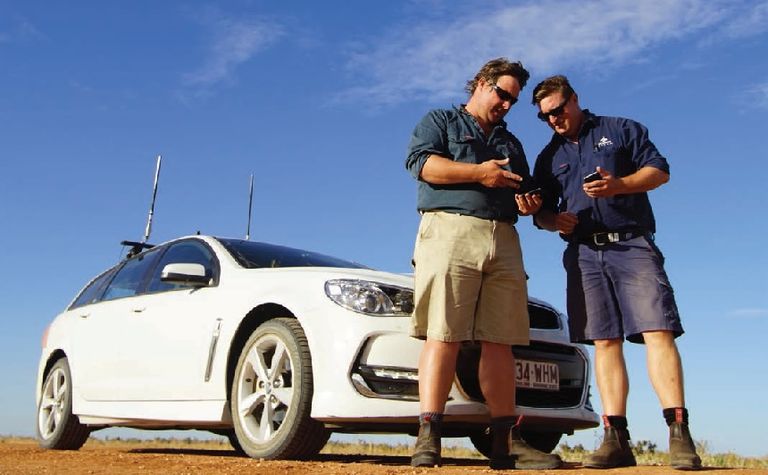 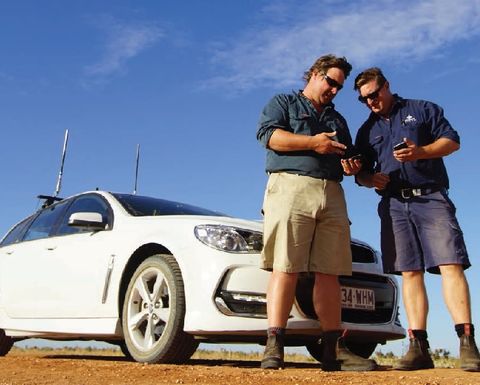 The on and off peak data boost has been welcomed by the Rural Regional and Remote Communications Coalition (RRRCC), which follows the issue being highlighted in the industry group's campaign to end the data drought.

NBN chief executive officer, Bill Morrow, said the National Broadband Network has listened to feedback from rural industry groups and the community and is confident that this announcement is a step in the right direction to improve their internet experience.

National Farmers' Federation President Fiona Simson said the RRRCC commends the NBN and the federal government for listening to the frustrations of members and acting to address their concerns.

“As a Coalition we have been working tirelessly to bring attention to issues such as the current data limitations, and we are pleased our concerns have been taken on board,” Ms Simson said.

"It is our understanding that the increase in data is unlikely to see a rise in the wholesale pricing of Sky Muster satellite services,” she said.

“In light of this, we will be paying close attention to retail plans after 1 October and call on retail service providers to not increase their charges when the new allowances come into effect.”

“This is great news for our local communities and rural Sky Muster consumers all over Australia,” Senator Nash said.

"For the first time, we expect customers to be able to purchase plans of more than 100 gigabytes a month of peak data. This increase in data is a great first step and there's more on the way, including plans created for businesses,” she said.

“To date, bush consumers have felt frustrated by the limited data allowances and the strict fair-usage policy of Sky Muster,” Mr Butt said.

"Many tasks, such as video conferencing and accessing large files including medical records and information, have been challenging under the existing allowances,” he said.

"Hopefully, with these changes we will see the potential of the Sky Muster network become a reality.”

A new weather radar is now operating in a key grain growing region of Victoria. 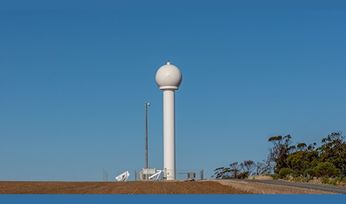 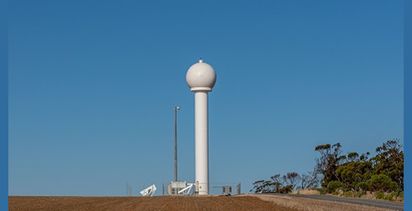