Australian farm production forecast to drop, but still above average

THE GROSS value of Australian farm production is forecast to drop in 2017/18, but will remain higher than the five-year average, according to the latest data from Australian Bureau of Agricultural and Resource Economics and Sciences (ABARES). 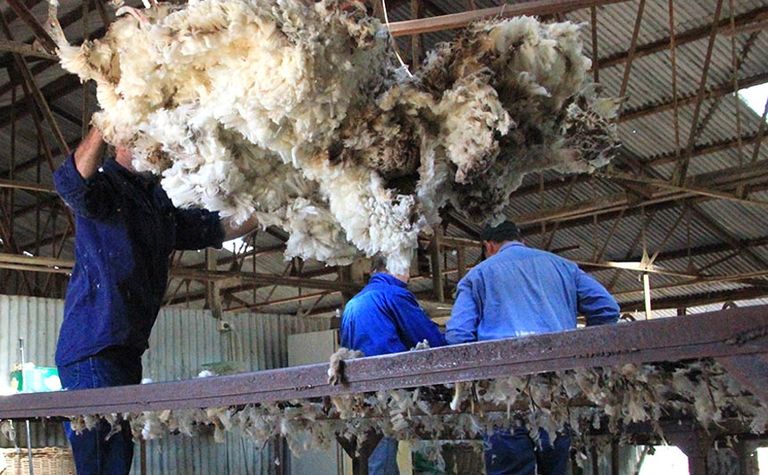 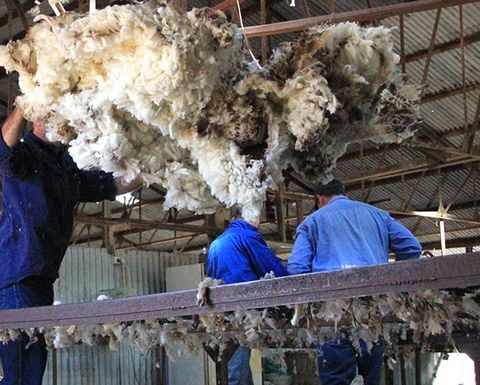 The Agricultural Commodities, June quarter 2017 issue, which was released this week, expects a drop in the gross value of farm production by 4.6 per cent to $59.9 billion in 2017–18, following last year’s record-breaking returns.

“The gross value of livestock production is forecast to increase by 3.5 per cent to $30.2 billion in 2017–18, driven by forecast increases in prices for livestock products, particularly wool and dairy,” Mr Gooday said.

“Export earnings from farm commodities are forecast to remain relatively unchanged at $48 billion in 2017–18.”

Mr Gooday said export earnings for fisheries products were forecast to increase by 1.2 per cent in 2017–18 to $1.5 billion.

The June quarter issue also features an article on China’s grain policies, and information on seasonal conditions in Australia and chilled beef exports to China.

'Imagine how well we'll go when it rains' - Minister for Agriculture. 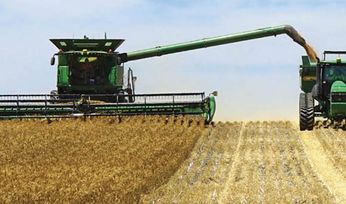 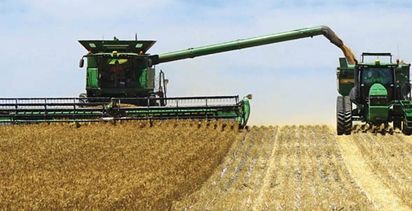