New loan outfit to be based in Orange

THE REGIONAL New South Wales town of Orange will be the home of the newly created Regional Investment Corporation (RIC) with its doors due to open in early 2018. 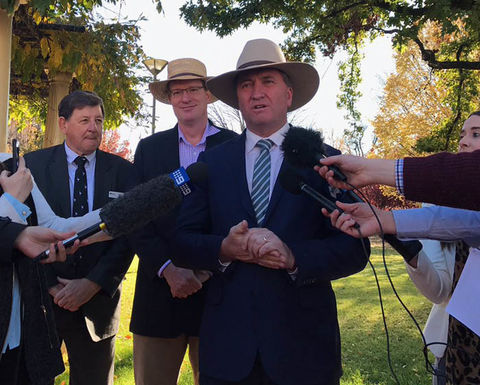 The RIC will be charged with administering the government’s $2 billion farm business concessional loans from 2018–19, as well as the $2 billion National Water Infrastructure Loan Facility.

Making the announcement on 15 May, the Deputy Prime Minister and Minister for Agriculture and Water Resources, Barnaby Joyce, together with Member for Calare, Andrew Gee, said the RIC would provide a boost for the entire region.

The Minister for Agriculture said the RIC was created to ensure greater national consistency in farm business loan assessments.

“Orange is an important agricultural hub in a region which generates about $1.7 billion in gross agricultural production, and is the home of the NSW Department of Primary Industries,” he said.

Member for Calare, Andrew Gee, said he had was excited to see that the RIC will open in the birthplace of Banjo Patterson, bringing with it about 30 skilled jobs initially, with the capacity to grow as needed.

“Since 2013 the Coalition has delivered more than $660 million in concessional loans to over 1200 farm businesses, including about $29 million in loans approved to farm businesses here in the Central West region,” Mr Gee said.

The NSW Central West region has a diverse agricultural sector, with the most important commodities in the region (based on the gross value of agricultural production in 2014–15) being wheat ($444 million), followed by cattle ($246 million) and wool ($196 million).

The government will introduce legislation this year to establish the RIC and the Department of Agriculture and Water Resources will be engaging with the agricultural sector on the new loan settings in the lead-up to establishing the Investment Corporation.

Regional Investment Corporation based in Orange

Concessional loans to be administered from regional hub 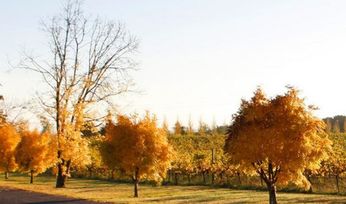 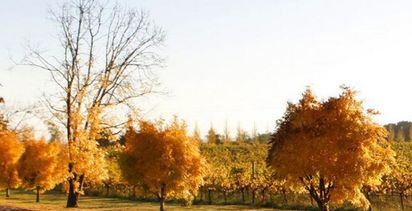 GrainCorp-led research looks at adding value to grains and oilseeds