THE AUSTRALIAN Pesticides and Veterinary Medicines Authority (APVMA) has revealed an 82 per cent drop in chemical applications being approved within regular timeframes when compared to the same quarter last year. 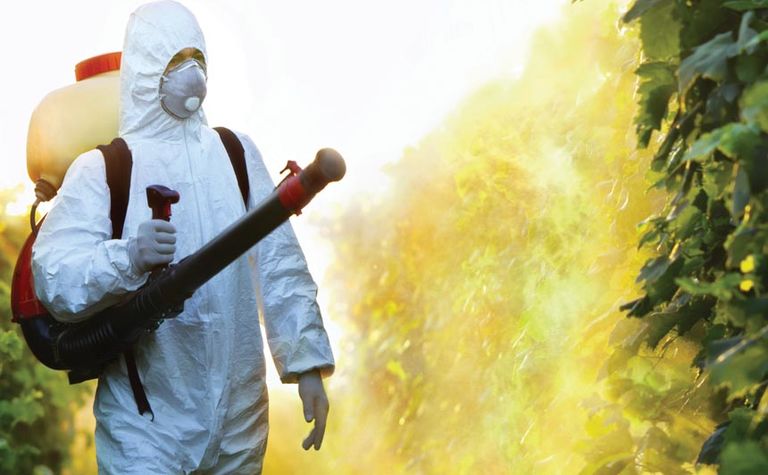 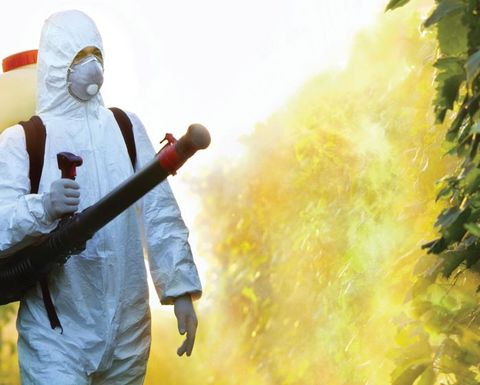 According to data released by the APVMA, the regulator has only completed 30% of cropping protection registrations within statutory timeframes and several industry players are blaming the relocation of the APVMA from Canberra to Arimdale in NSW for the lack of approvals.

CropLife Australia CEO Matthew Cossey said the relocation is crippling the plant science industry in Australia but the real victims will be Australia’s hard-working farmers.

According to CropLife and the National Farmer’s Federation (NFF), the figures validate concerns that the APVMA’s move to Armidale will cost the industry dearly.

“Excessive loss of key specialist staff, due to the Government’s relocation decision, means that farmers are missing out on a significant number of important agricultural products,” Cossey said.

“Conservative estimates in a cost/benefit and risk analysis of the potential relocation of the APVMA report indicate the impact of a one year delay in the approval of just one new agricultural chemical product will cost broadacre crop farmers between $64m and $193m per annum,” he said.

"Considering many of the delayed applications are associated with crop protection products that have short annual application windows, these delays effectively equate to an entire farming season.”

“The NFF has longed expressed reservations about the relocation of the APVMA to Armidale and the potential for negative impacts on its ongoing services, performance and business,” Simson said.

“Australian farmers rely on being internationally competitive through efficient operating systems and the production of pest- and disease-free produce,” she said.

“Without cost-effective chemical controls, farmers’ ability to compete on the world stage is compromised – a serious concern for an industry that exports three-quarters of what it produces.”

The NFF president said the government had repeatedly provided assurances that the relocation process represented an opportunity for the APVMA to start fresh and become a ‘next generation’ regulator serving the agricultural sector.

“Yesterday’s results unfortunately confirm our concerns that the APVMA’s operations, as a result of its relocation, have suffered,” Simson said.

“It is now clear that more needs to be done to ensure performance does not continue to deteriorate, including further support for the APVMA during the transition process,” she said.

The APVMA is steadily improving its chemical application processing performance. 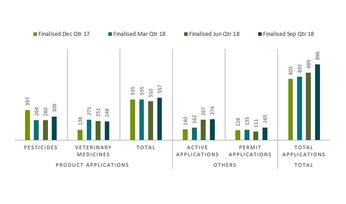 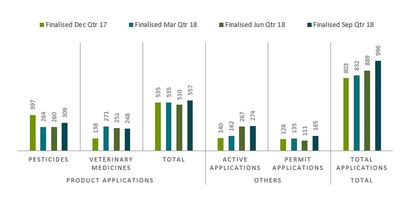