THE National Farmers’ Federation (NFF) has weighed into the telecommunications debate calling on the ACCC to come up with more innovate ways to increase regional network competition after the consumer commission decided not to regulate roaming in regional Australia. 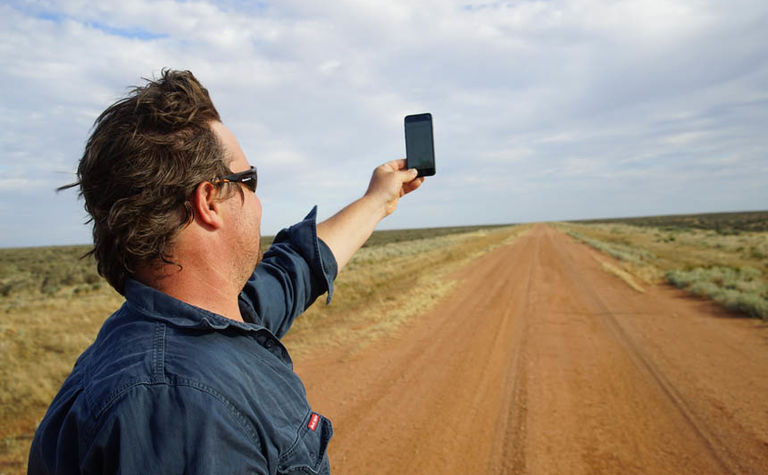 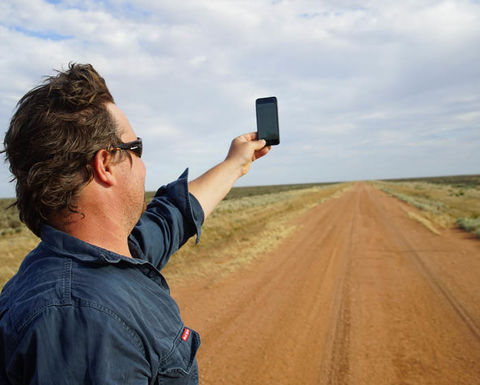 President of the NFF Fiona Simson said as producers of quality produce in a global market, the NFF more than understood the importance of competition.

“However, given that in large parts of regional Australia - where farmers live and do their business - has is little or no mobile coverage. Our priority has always been ensuring mobile coverage continues to expand,” Simson said.

Domestic mobile roaming is where telecommunications companies can direct their customers’ mobile phone transmissions through another company’s towers and equipment.

These companies are already free to come to commercial arrangements with each other to share towers, but the ACCC has been considering whether it should make roaming mandatory.

The Farmer’s Federation said it understood the gravity of this draft decision and the significant ramifications for the Australian telecommunications market.

“Much of the debate throughout this inquiry has been black and white – increased competition or increased mobile coverage. However, this significantly oversimplifies the issues. The NFF does not believe that it needs to be as clear cut as this,” Simson said.

“We propose there are other ways to ensure greater competition among mobile providers – strategies such as incentivising infrastructure sharing and co-investment would be effective,” she said.

“We are calling on the ACCC to consider new ways of creating competition in the Australian mobile network, while preserving the incentive to continually increase coverage.”

Cotton Australia has also reiterated its call for networks and regulators to boost telecommunications coverage in regional areas, following the ACCC’s draft decision not to declare wholesale domestic mobile roaming.

Cotton Australia General Manager, Michael Murray said while increased competition is important, it is more crucial at this point to bolster the regional network and improve basic telecommunications services, which severely lag metropolitan areas in scale and speed, and aren’t available to many in the bush.

“Telecommunications connectivity is vitally important for any modern business, and farming operations are no different. Today’s farmers control sophisticated with web-connected machinery but can’t use it anywhere near to its potential because of a lack of network connectivity,” Murray said.

Data-sharing is a key to farming success 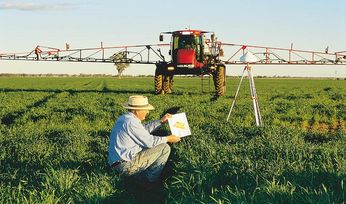