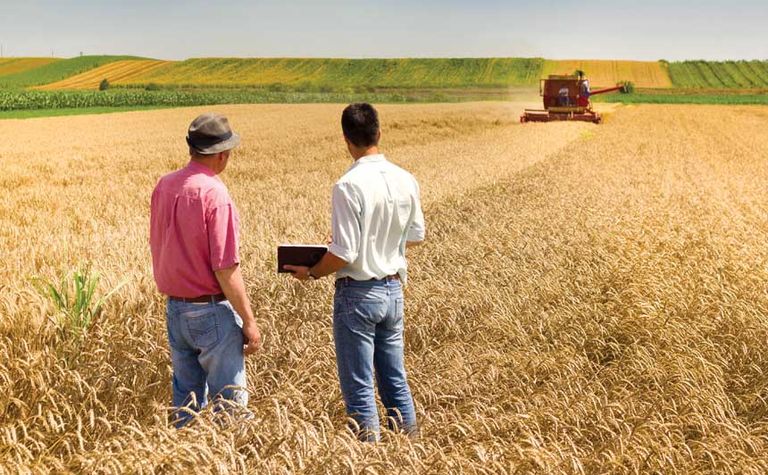 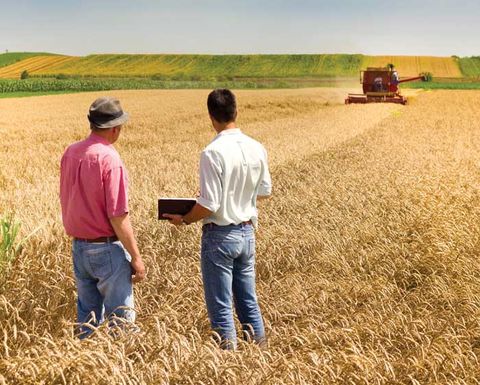 With 15 days to go before the 2017-18 Federal Budget is announced, the NFF has released its yearly budget wish-list representing the interests of farmers across Australia.

NFF CEO Tony Mahar said the federation and its members had a bold vision for Australian agriculture.

He said the Government had a significant role to play in seeing the sector achieve this vision.

The NFF’s wish-list includes a reduction in the tax burden, enhanced labour-market flexibility and infrastructure investment – with a focus on improving telecommunications and rail.

Specific key asks include a minimum of $1 billion for the Brisbane to Melbourne inland rail project, $60 million for the Mobile Black Spot Programme and the continuation, in perpetuity, of small business asset write-off provisions.

Mahar said farmers need a regulatory environment that fosters growth, productivity, innovation and ambition – not one that impedes it.

Regarding budget repair, the NFF CEO said it was a priority, but must be pursued in a way that fosters growth.

“Budget repair is not some theoretical concern to food and fibre producers. We need a healthy budget to maintain Australia’s international competitiveness,” he said.

“There must also be measures to boost confidence and provide incentives to work, save and invest,” 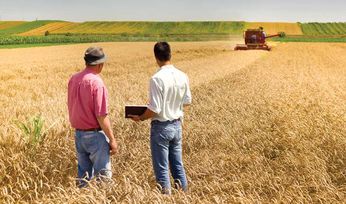 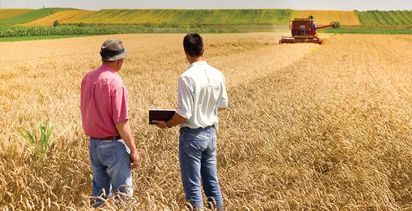