A COALITION of agricultural and farming groups fed up with the inequity faced by farmers due to inadequate telecommunications have met with more than 50 members of parliament over two days and report the resounding message from those meetings was “we hear you and want to help”. 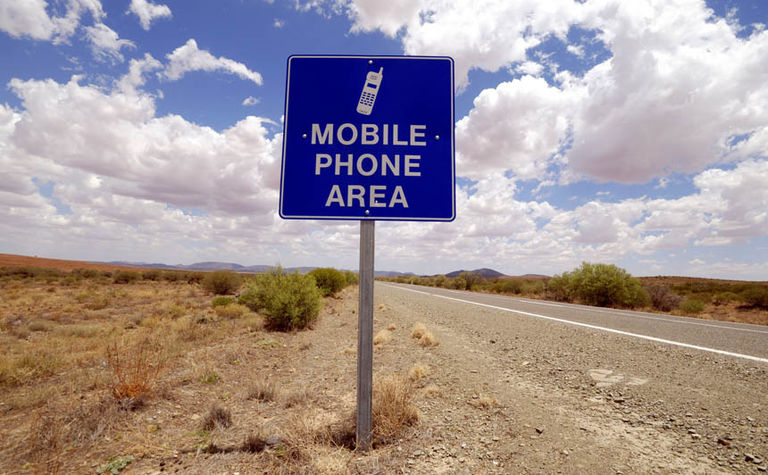 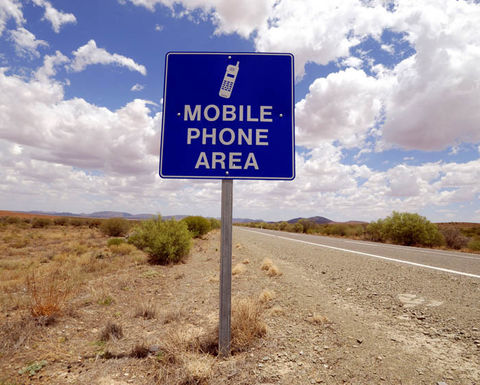 However, the coalition made up of 17 organisations and dedicated to improving the availability and quality of telecommunications in the bush wants real solutions not words.

President of the National Farmers' Federation and member of the coalition, Fiona Simson, said it was heartening that politicians understood the perils of an inability to access affordable and reliable telecommunications - however action was what was needed now.

"Actions speak louder than words. Consensus by all politicians that this is a vital issue is yet another validation that now is the time for action towards solving the great #datadrought," Simson said.

Members of the Coalition shared their personal experiences of living and doing business without reliable communications.

"We had a major bushfire during which landline and mobile services went down - as a result we had no idea where people fighting the fire were or if they were okay,” Turner said.

Grain farmer from Quambatook, in Victoria's Mallee, Brett Hosking, said the inability to connect was threatening to curtail agricultural productivity.

"Digital technology is the next frontier of productivity gains for farmers but without adequate access to reliable and affordable internet we stand to miss out on these new opportunities and the economic gains they offer."

During the two days the Coalition called on Government to commit to five actions:

Australian Communications Consumer Action Network (ACCAN) CEO, Teresa Corbin, said the Coalition would continue to fight to see telecommunications in regional, rural and remote Australia improved to a standard comparable to that enjoyed by urban consumers.

"We are committed to 2017 being the year better communications are delivered to the bush. There were lots of encouraging and positive words from the politicians we visited this week.

"Going forward from here we'll follow up on these meetings to work with politicians to ensure we get #betterbushcomms and put an end to the #datadrought." 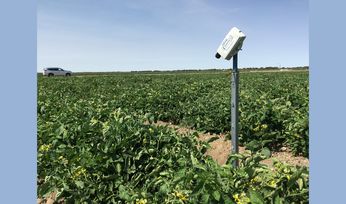 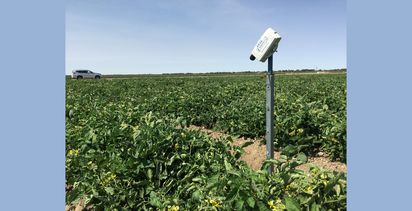