CSIRO has confirmed the control of pest rabbits is working, with reports that pest rabbits are succumbing to the newly released Korean strain of calicivirus, known as RHDV1 K5. 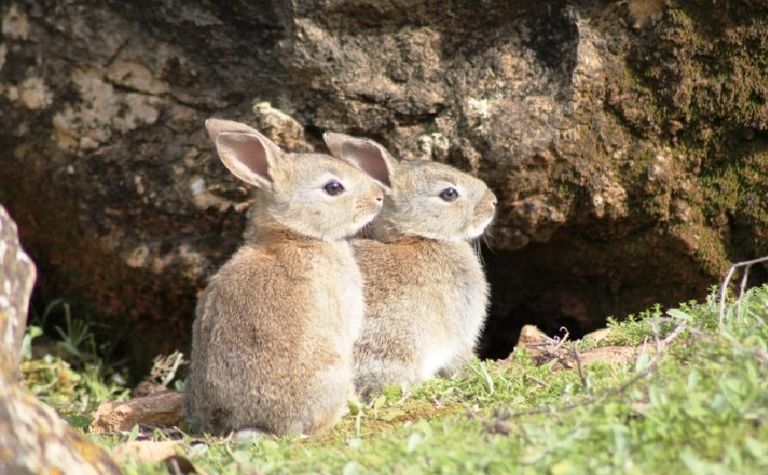 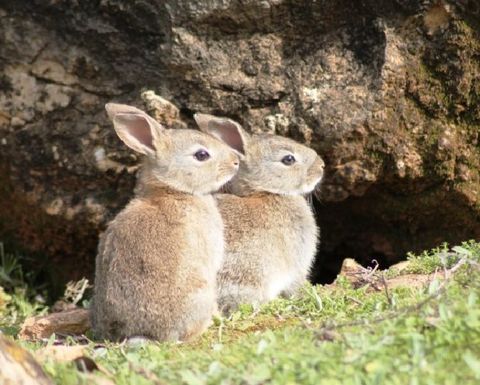 RHDV1 K5 was released nationally a fortnight ago, and is a key component of controlling pest rabbit populations, which are critically impacting the agriculture sector.

While one dead rabbit has been found, there have been other reports through the Invasive Animals CRC RabbitScan Portal.

IACRC CEO Andreas Glanznig said the result confirmed that RHDV1 K5 was working within the landscape, and would boost rabbit control efforts within Australia.

“We are still actively encouraging and reminding those involved in the release and members of the public who come across a dead rabbit to report it into RabbitScan,” Glanznig said.

“These reports are vital to our understanding of the movement of the disease around the country and will assist landholders in making future decisions about rabbit management.”

It comes amid calls from the Foundation for Rabbit Free Australia, which helped deliver the national release of RHDV1 K5, for support to further research rabbit controls.

"The Foundation has been able to contribute to some of the research behind biological controls for wild rabbits, but there remain significant knowledge gaps," Alexander said.

"Without research we would still be facing rabbit plagues, and without research we could fail to optimise the benefits of all the effort that has gone into one of the most successful biological control campaigns in Australia.”

Landholders can assist by recording rabbit deaths and providing samples for analysis to aid research into the spread of different variants of the calicivirus.

The RabbitScan app tracks where rabbit viruses are active and to help with providing tissue samples.

The GRDC is seeking input to help better manage and research frost. 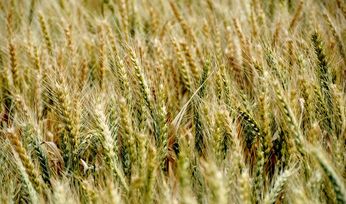 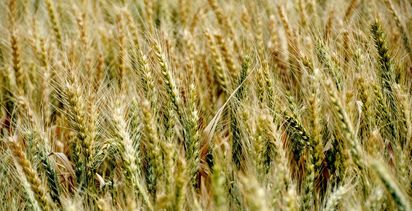