WA Labor election win; what it means for ag

THE LABOR Party’s stunning win in the Western Australian election over the weekend could spell some interesting times for the state’s agriculture sector, according to WA Farmers Federation president Tony York. 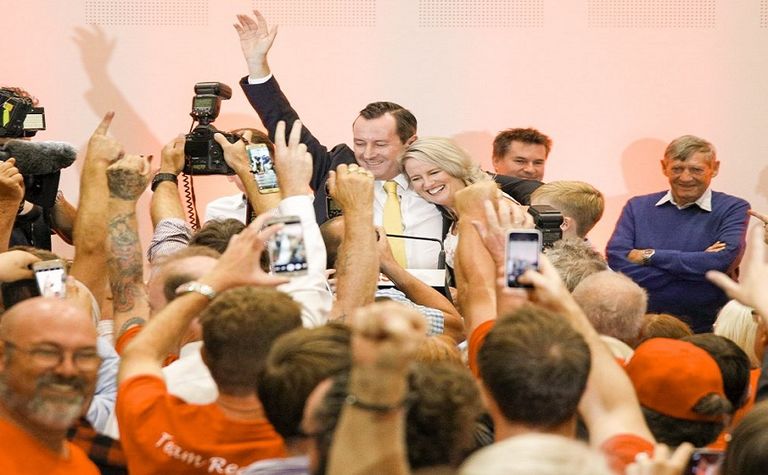 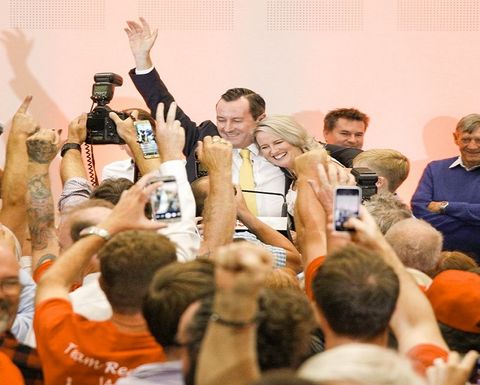 In congratulating Labor leader Mark McGowan on his victory, York was hopeful the party would capitalise on the existing recognition of WA agriculture as an economic powerhouse, and make the sector a priority moving forward.

York said there were interesting times ahead for agriculture, and that WAFarmers expected the new government to now get to work on delivering on election promises.

McGowan was commended in particular for his commitment to review the state’s Department of Agriculture and Food roles and responsibilities.

“We applaud their recognition that the Department of Agriculture and Food WA has been severely decimated over the years, and urge them to make commissioning a thorough review of the roles and responsibilities of the department and investigating whether its governance structure suits contemporary agriculture a priority,” York said.

“In line with this, we look forward to seeing the results from the review of the Biosecurity and Agriculture Management Act 2007, given recent biosecurity issues in WA and across Australia.”

Labor’s pledge to provide additional resources for regional communities and frontline regional fire services was also well-received, as well as ramping up efforts to mitigate against the risk of fire disasters.

“We implore them to get to work on this quickly ahead of the 2017-18 bushfire season,” York said.

Despite fundamental differences regarding Roe 8 and the Perth Freight Link, York said he hoped to work closely with the new government for the benefit of WA agriculture over their term.

“We look forward to fostering new and existing relationships with representatives of WA Labor, and working alongside them to achieve the best results for our members and the state’s vibrant agricultural sector,” he said.

OPINION: Hearing is believing - not always 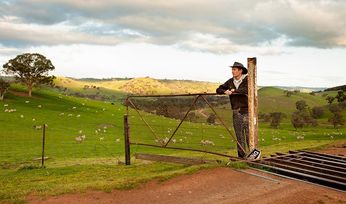 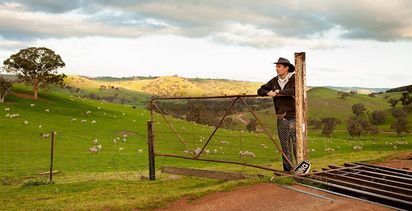 WA Ag not spared from mergers

OPINION: Hearing is believing - not always