THE National Farmers’ Federation has used its submission to the Finkel Review to call for a market-based mechanism to secure clean and affordable energy. 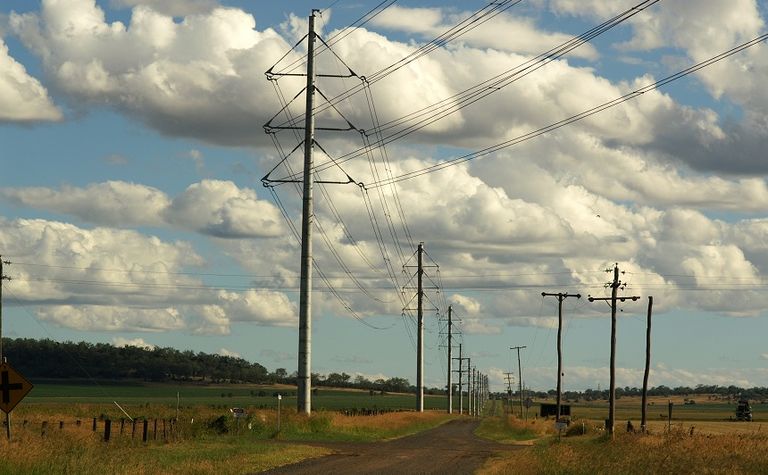 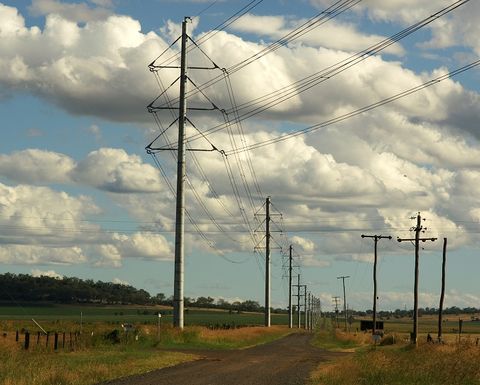 The peak body called for the transformational change of Australia’s National Electricity Market (NEM) and a bipartisan commitment to a long term plan that will deliver affordable, reliable and low emissions electricity.

Chief Scientist Alan Finkel is leading the independent review into the NEM, which NFF president Fiona Simson said was failing against all key measures of secure, reliable and affordable power supply.

“We see examples where farm businesses are facing the prospects of crippling overnight electricity bill increases of 200 and 300 per cent due to unjustified tariff increases,” Simson said.

“Electricity cost increases of this magnum are impossible to absorb for any business – let alone small businesses like farmers.”

Simson said some farmers were choosing to go ‘off the grid’ to avoid the soaring prices.

“I’ve heard examples of irrigators dusting off diesel generators where a decade ago they were making huge investments to deliver three phase power to their pumps.

“It is also common for dairy farmers and fruit and vegetable growers to invest in back-up facilities to guard against a blackout shutting down their cooling systems and spoiling their produce.”

“Without reform, these are not long term solutions though.  It’s expensive, inefficient and results in even higher costs for those that are fully reliant on the grid.”

The NFF called on the Council of Australian Governments to develop an enduring electricity policy framework that addresses the energy trilemma.

“Given that about one third of our national greenhouse gas emissions are from electricity generation, we must have a long-term national plan that facilitates a smooth, affordable and reliable transition to lower emissions generation.

“Equally we need to steer away from favouring specific technologies, but rather enable technologies to compete on their merits.”

Simson slammed both sides of politics for continuing to use electricity policy as a political football.

“It’s time to end the bickering, put our heads together and come up with the foundations of a long term plan,” Simson said.

“A do-nothing approach is not an option.  We need to reach agreement on the policy settings that can have broad-scale support from the community, industry and the Parliament.

“The powering of our farms depends on it.”

A final report will be tabled in the coming months.

Building trust in the community is the focus of a new initiative. 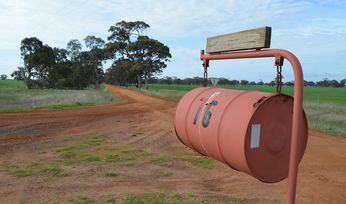 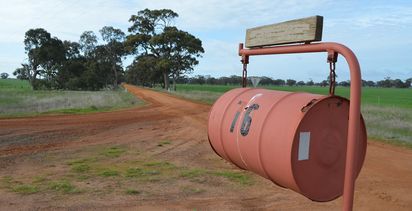