CBH Member Directors to be elected

The CBH Group have now closed nominations for members of the cooperative to have a place on the company board through its Member Directorship program. The current Member Directorships of three districts; Rod Madden, Vern Dempster and Wally Newman will become vacant, now their three year terms are up. 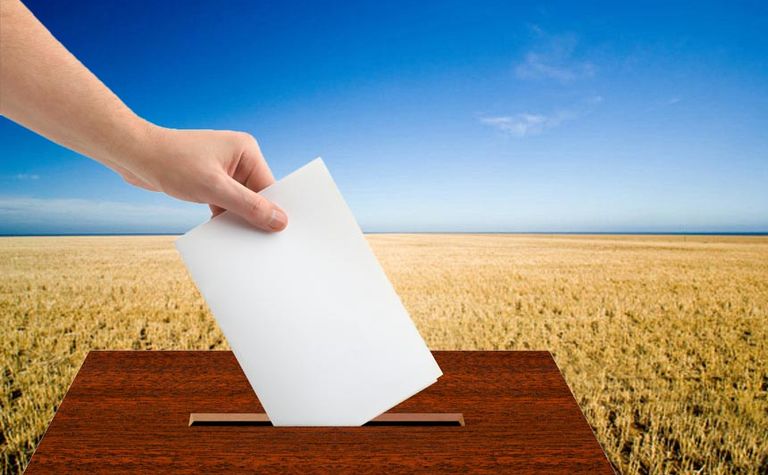 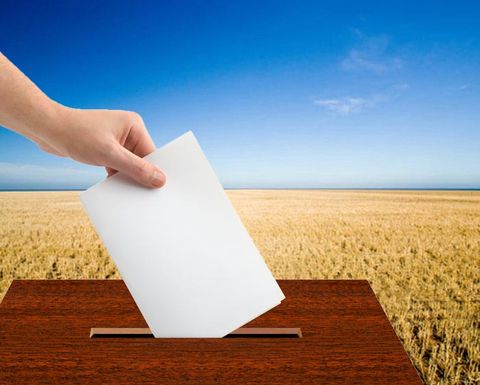 Wally Newman from Newdegate has been re-elected unopposed in District 4. Elections will now be held in Districts 1 and 2.

Ballot packs containing full voting information will be mailed to members residing in Districts 1 and 2 on Friday, 13 January 2017.

Member Director election districts relate solely to the election of Directors and do not affect the way a member moves or delivers grain. The term of office for a Member Director expires at the third Annual General Meeting after election.

Simon Stead is the new chair of the CBH Group in Western Australia. 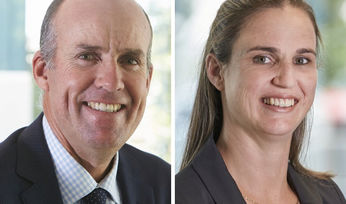 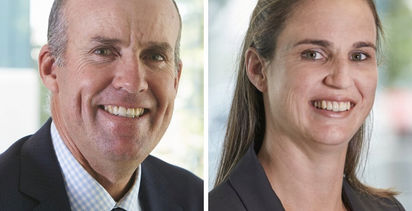 CBH growers elect first female to the board