FARMERS in New South Wales are calling for bipartisan support for the creation of a new Universal Service Obligation, guaranteeing access to voice and internet services for all Australians. 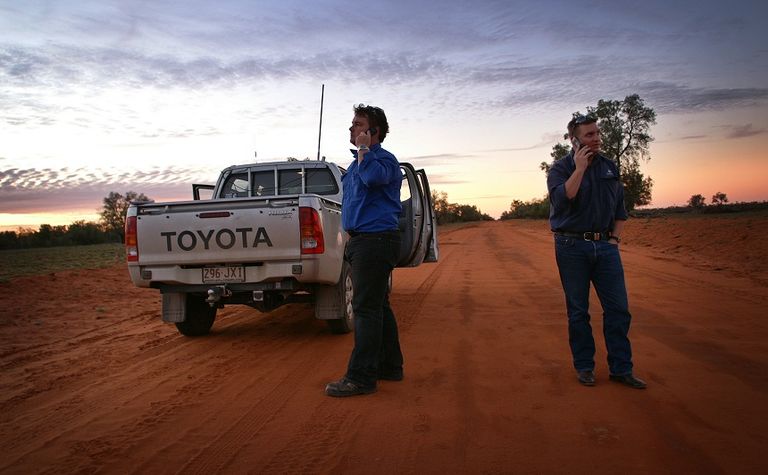 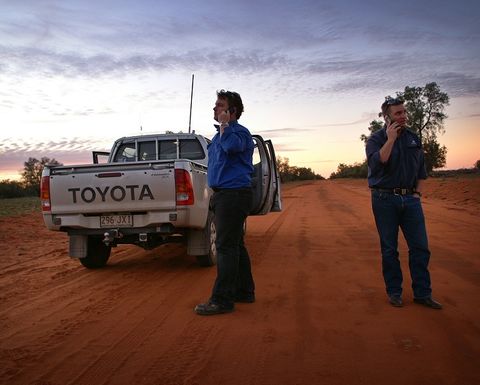 NSW Farmers president Derek Schoen said access to telecommunications in rural and regional areas continued to be an issue.

The current USO agreement between Telstra and the Federal Government only provides access to landline phone services.

In a draft report, a recommendation from the Productivity Commission pushed for the agreement to be ended as soon as possible, and that the NBN be required by legislation to provide internet services to all Australians.

However, the Commission also identified the NBN satellite and fixed wireless network was not designed to provide a universal voice service.

Ahead of his appearance before a Productivity Commission hearing on February 1, Schoen said it was ironic, as the future of rural internet services becomes more certain, the future of voice services was now up in the air.

“The current USO is the only reason that many farmers have access to a landline. There needs to be a plan for what will replace it in regional and remote Australia,” Schoen said.

“If it is ended prematurely, many farmers in the most isolated parts of Australia may end up without access to an acceptable voice service.

“Farmers need to know that they will have reliable access to the outside world when they need it most – when there is flood, fire or a medical emergency.

“There must be no gap between the dismantling of the current agreement and the implementation of its replacement.”

Two million dollars has been set aside to aid farmers with risk management and insurance. 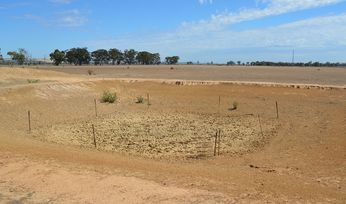 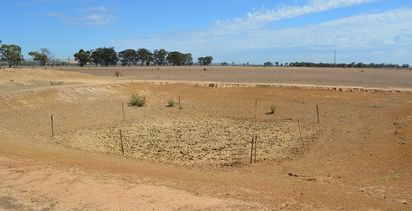