WESTERN Australian farmers have applauded a decision to exempt captive bolts and their ammunitions from the Firearms Act 1973 (WA), bringing the state in line with other Australian jurisdictions. 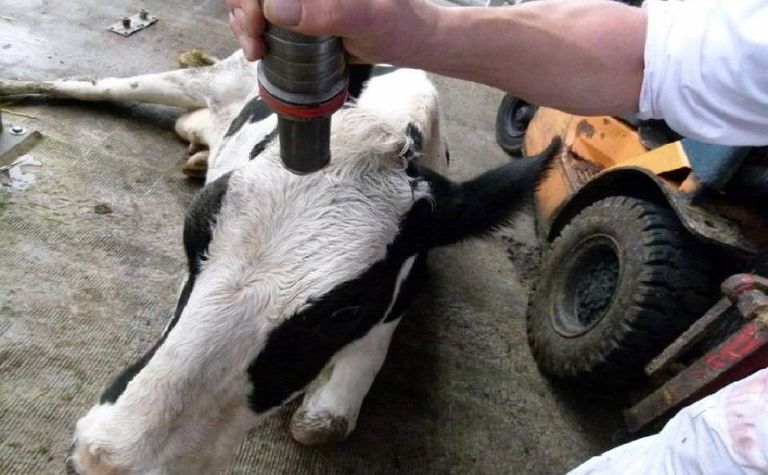 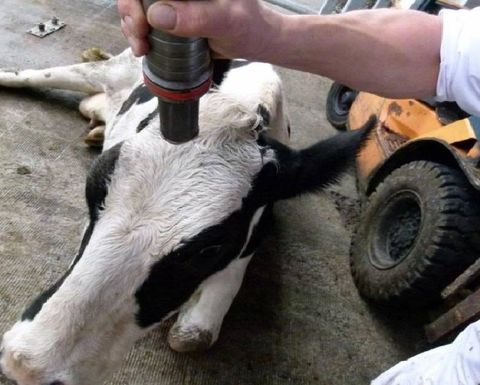 A captive bolt pistol in use.

The Law Reform Commission of Western Australia recently released the final review of the Firearms Act 1973 (WA), which noted that captive bolts were excluded from the definition of firearm in the majority of other Australian states and territories.

The Commission recommended that a captive bolt be specifically defined and excluded from the definition of a firearm, with the recommendation that it be defined as a device designed for use in the humane killing or stunning of livestock by means of a retractable bolt.

It also recommended that a captive bolt should be defined as a controlled weapon under the Weapons Act 1999 (WA) and that it be a lawful excuse to use or possess a captive bolt for the purposes of animal welfare.

WAFarmers CEO Stephen Brown said the recommendations were a win for industry, particularly the dairy industry.

“We acknowledge all those involved in advocating for the removal of captive bolts from the Firearms Act, particularly our own team at WAFarmers and the Dairy Council,” he said.

“By redefining captive bolts and then excluding them from the Act, it will remove much burdensome red tape from agricultural-based businesses and industries, thus increasing time efficiency and productivity.

“We now look forward to working with Dairy Australia to run full captive bolt training in WA and developing a training kit for use within the state.”

WA Police will soon contact farming organisations and individuals that have captive bolt guns currently licenced as a firearm to advise they are no longer required to licence them, as they now fall under the Weapons Act 1999 (WA).

Work Health and Safety Act 2020 rules are now in play for WA employers. 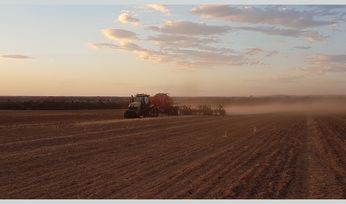 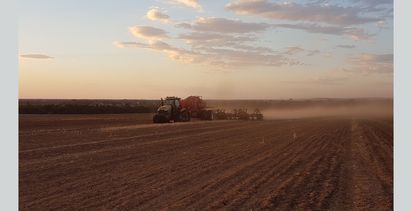