FUNDING has begun to flow to water infrastructure feasibility studies in Victoria after gaining the official sign off from both the federal and state governments, to strengthen economic growth and prosperity in the region. 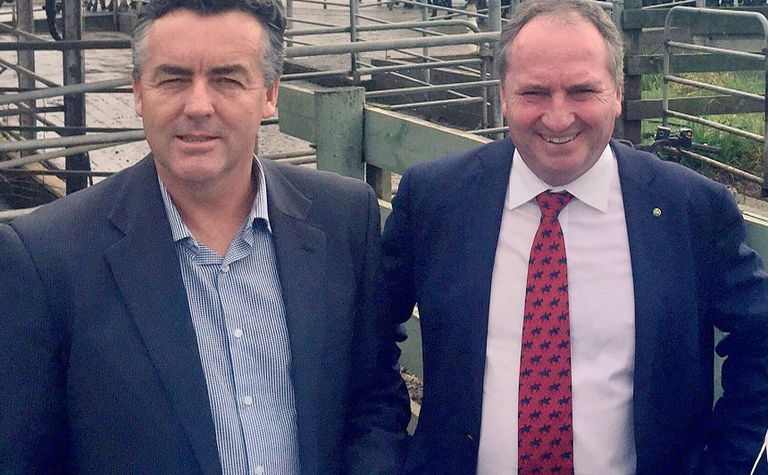 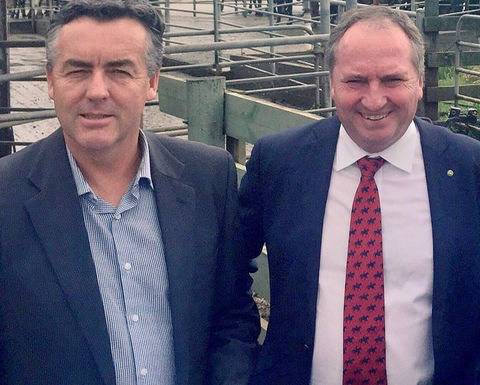 Darren Chester (left) and Barnaby Joyce at the announcement on Tuesday. Source: Twitter

Deputy Prime Minister and Minister for Agriculture and Water Resources, Barnaby Joyce announced that the $3.9 million in funding through the National Water Infrastructure Development Fund would deliver feasibility studies into nine priority projects across Victoria.

“Victoria represents just 3 per cent of Australia’s land area but generates 25% the total value of our agricultural production, so it is vital we secure water delivery for its future,” Joyce said.

The studies will look at the feasibility, economic returns and sustainability of a broad range of projects including:

“This is not simply a planning exercise, we are already building on these feasibility studies by rolling out the $440 million capital works component of the National Water Infrastructure Development Fund,” Joyce said.

“The project involves the construction of an additional 1200 kilometres of pipeline to connect West Waranga Channel with the Wimmera Mallee Pipeline,” Drum said.

“The pipeline will supply around 780 megalitres of water, providing a secure water supply for the first time to 600 local landholders that, until now, have relied heavily on rainfall and catchment dams, while creating 130 local jobs in the area.”

Joyce was joined by the Federal Member for Gippsland Darren Chester, who said the Macalister Irrigation District was a world class agriculture district and was a major source of jobs in Gippsland.

“This funding will increase the irrigation growth potential by 9000 hectares, creating more jobs in the dairy industry,” Chester said.

“The current irrigation system is outdated and in need of an upgrade. The MID2030 project will enable the supply system to operate at its optimum and provide 9700 megalitres in savings by eliminating water wastage.”

Applications are now open for state and territory governments to submit projects to be considered for a share of the remaining $192.5 million in capital funding. 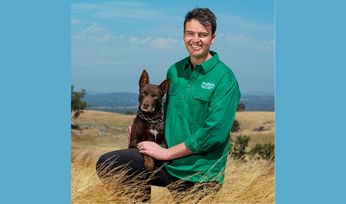 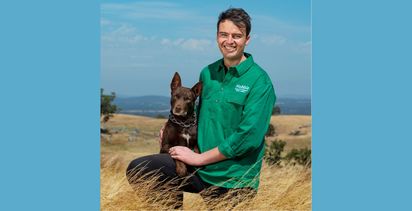 Data and automation the future of farming?