THE Western Australian government’s efforts to bring industry and agricultural landowners together has been dealt a blow after the WA National Party unanimously backed farmers’ right of veto over drilling on private land at its state conference in Geraldton on Saturday. 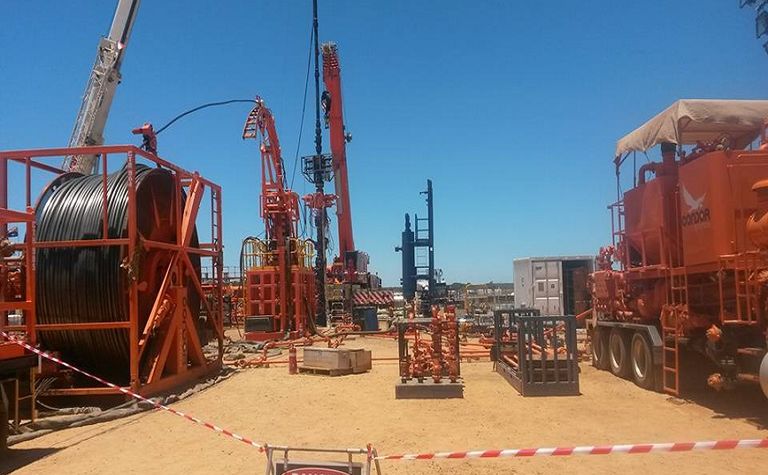 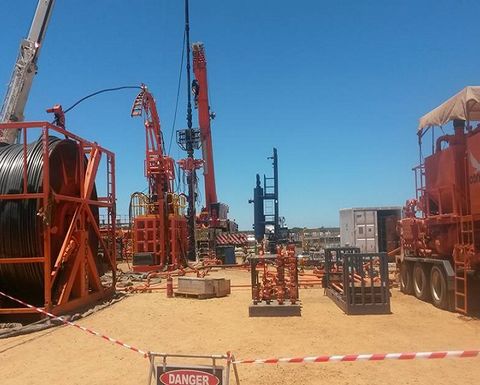 MLA Shane Love, whose electorate includes prospective areas near the towns of Dandaragan and Moora, and includes conventional gas fields east of Dongara, said leading into the conference that the motion would give landholders the same right of veto over the petroleum industry that landholders have within the Mining Act 1978.

That law requires written permission from landowners and occupiers before a mining tenement is granted over private land that is generally used for farming.

However, onshore oil and gas exploration and extraction is administered under the Petroleum and Geothermal Energy Resources Act 1967 that does not have an equivalent section.

The WA government formed a Land Access Working Group in September whereby industry would have to sit down with farmers and environmental activists at least on a quarterly basis.

The group has been tasked with reviewing the statutory framework for land access by the onshore petroleum industry and to thrash out a positive way forward for all parties as the onshore sector prepares for growth.

In October 2015 farmers and petroleum companies drew up a model agreement to support agricultural productivity in areas being explored for gas.

It could now all be undone with the policy The Nationals now want to take to next year's state election that pits landholders against industry, much to the delight of activists but not to the Australian Petroleum Production and Exploration Association, which says all parties have been working together well for decades.

APPEA chief operating officer western region Stedman Ellis said the industry strived to minimise the impact of its operations on private land and relied on negotiation and compromise to reach long-term agreements with landowners.

Love has previously crossed the floor to vote against both his National and Liberal Party colleagues since being elected in 2013 to oppose amendments he believed would "further erode" property rights of farmers and other land holders under the law governing oil and gas.

"Over the intervening period, I have gathered support within the National Party room for a better deal for land owners and have put proposals to the Minister for Mines and Petroleum that, whilst then stopping short of a veto, would have greatly improved the negotiating position of farmers," he said before the conference.

He believes his proposals broadly reflected last November's findings of a Legislative Council inquiry into the implications of fraccing for the state.

He said WA's existing land access regime had encouraged the development of a small but successful onshore gas industry in the state's Mid West region, where petroleum exploration and development and farming had existed side-by-side for decades.

"This delivers sensible and balanced outcomes that respect the rights of land owners and the rights of gas companies to responsibly develop a natural resource that is owned by the Crown on behalf of all Western Australians," Ellis said.

"The National Party's support for veto rights is clearly election-eve posturing. This is nothing more than a political solution to a problem that doesn't exist."

"The gas industry understands that establishing and maintaining good relationships with landholders is absolutely vital. There is simply no evidence to show the current approach is not working," Ellis said. 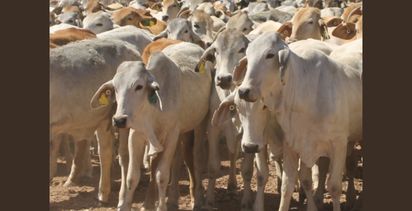