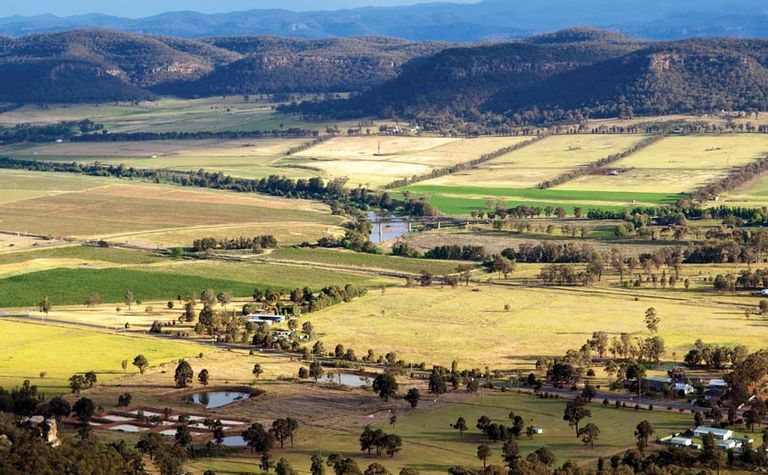 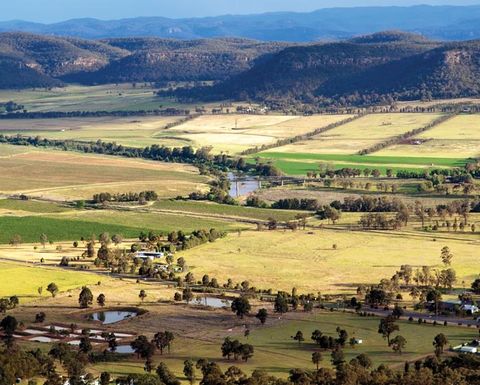 According to the Australian Farmland Values report, the past three years of data show the resounding strength of Australian farmland value, with the median price in most states recording an average annual growth rate of 3% over the decade, and more than 6% for the past 20 years.

“Despite variable seasonal conditions and ever-changing commodities prices, the sustained growth in land prices not only reflects the resilience of the sector, but investor confidence in Australian agriculture’s growth prospects for the future,” Mr Smith said.

While the performance of farmland prices in most states was buoyant, there were inevitable variables from state to state.

Smith said there has been incredible growth across the eastern states in 2016 and while the remaining states have not performed so well in the same period - taking the long term view - the growth rate is remarkably consistent across the board.

“This will come as no surprise to those on the land, but perhaps we’re getting to a point where the investment community is recognising what we’ve always known – there is a bright future in Australian agriculture,” Smith said.

Rural Bank said to understand drivers of farmland value in each state, the report provided an overview of key national and state trends such as commodity prices, climatic conditions and other sectoral factors, lending rates and the broader investment environment.

Australian Farmland Values is based on farm sales since 1995 and draws on more than 230,000 transactions, accounting for 278 million hectares of land with a combined value of $132 billion.

Farmland continues to rise in value. 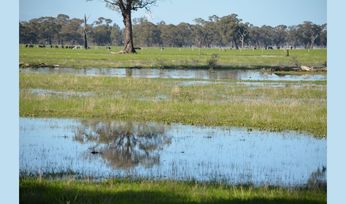 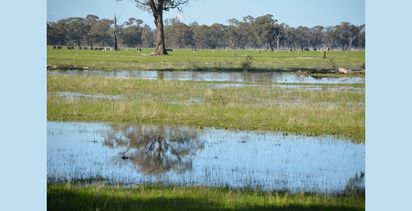 Leasing farmland on the rise