Cashing in on the sheepmeat boom

DESPITE rising prices, Australia is set to benefit from growing consumer demand in many developing countries where sheepmeat consumption is increasing, according to a report from Meat and Livestock Australia. 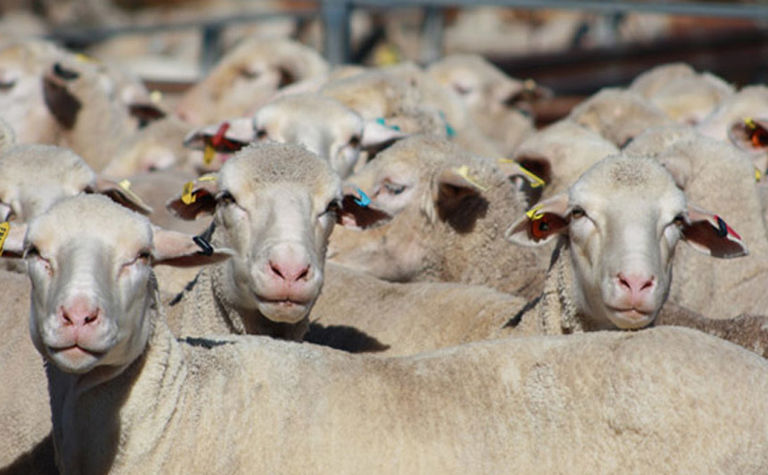 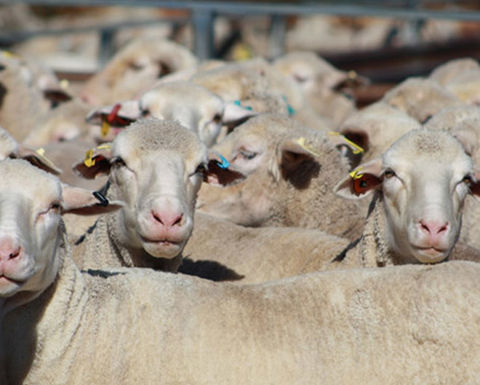 The report looks at several markets that are influential within the global industry and represent both developing and developed economies – China, the Middle East, the United States and Australia.

Australia is the world’s largest sheepmeat exporter and second largest producer, and the report found the diverse position of sheepmeat in consumer diets across international markets had the Australian sector optimistic, despite sheepmeat’s share of global protein consumption being forecast to remain around 5 per cent.

MLA’s Manager of Market Information Ben Thomas said developing economies including China and the Middle East were driving the growth of sheepmeat consumption on a global scale, largely due to population growth, urbanisation and increasing incomes.

“Sheepmeat encompasses a range of products including lamb, mutton, and a mix of both chilled and frozen cuts, and each of these products hold a unique position depending on the country or consumer segment in focus,” Thomas said.

“Like other meats, sheepmeat is likely to benefit from expected global population and economic growth, particularly in developing countries.

“However, the product has the added advantage of no religious taboos, and is being preferenced by consumers in the world’s fastest growing population centres and ethnic groups.”

Thomas said sheepmeat supply had proven unable to match demand and, despite expected faster price-driven growth in the next decade, that imbalance was likely to continue.

“It means competition between markets for the limited sheepmeat supply is likely to remain intense,” Thomas said.

“Sheepmeat’s position in consumer diets around the world varies greatly, subject to a range of historical, economic, social and geographical factors.

“China and in the Middle East tend to have a stronger affiliation with sheepmeat through cultural and religious customs, with lower-value product a staple part of many traditional cooking methods. This is changing, however, as markets become more progressive.”

Thomas said the United States was also identified as a potential growth market for Australian sheepmeat, due to the size of its population.

“In many developed countries, such as the United States, lamb is a niche product, not readily available or commonly consumed, except in certain demographics and minority ethnic segments.

“In contrast, the position of lamb in Australia and New Zealand is different from other developed countries, with strong awareness and preference for sheepmeat arising from a long history of production and consumption.”

More lamb export opportunities with the definition of lamb now to include two teeth. 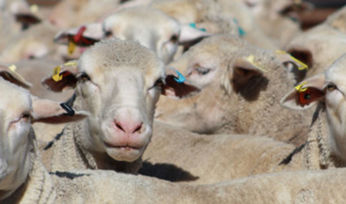 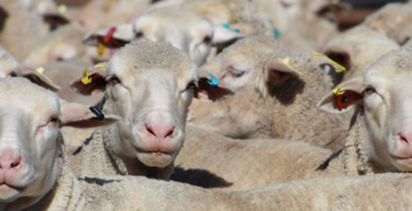 The keys to cashing in on the goat boom