HOW DO you build specialist knowledge, skill and a technology edge into a business? You buy it. That’s the approach John Deere has taken, snapping up cutting-edge machine automation pioneer Blue River Technology for $378m (US$305m) as announced on Wednesday this week. 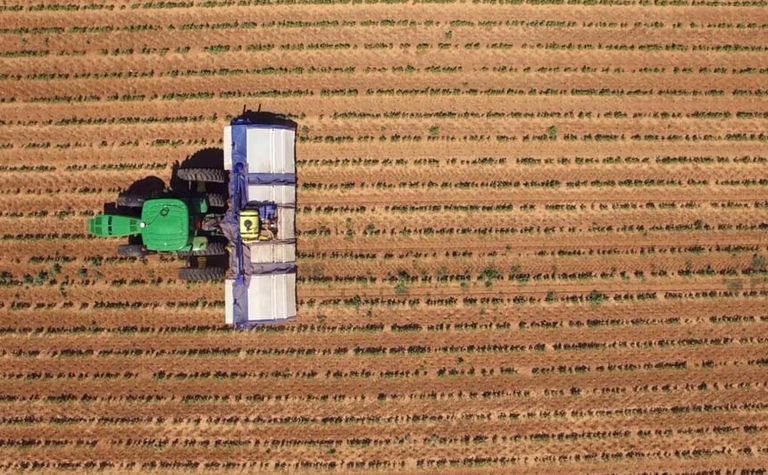 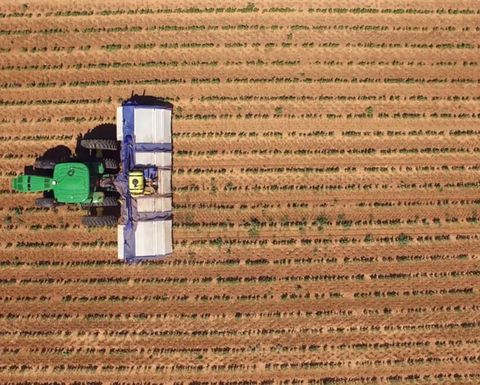 Blue River has demonstrated green-on-green weed detection and spray application with weeds in a row of cotton seedlings detected by shape and colour and subsequently sprayed with highly precise 25mm wide jets of herbicide. See the video HERE.

Green-on-green weed detection is similar to green-on-fallow technology like WEEDit or WeedSeeker except that it allows farmers to target weeds in an established crop using a complex and highly sophisticated set of algorithms.

The full acquisition of Blue River will see the 60-person team remain headquartered in Sunnyvale in the Silicon Valley, but Deere has stressed their objective is to “continue its rapid growth and innovation with the same entrepreneurial spirit that has led to its success.”

Deere is likening the deal with Blue River to its acquisition of NavCom Technologies in 1999 which assisted in the evolution of the Deere precision farming technology suite.

For Australian farmers the deal is significant in the context of the battle against herbicide resistance, potentially allowing farmers to precisely spot spray expensive chemistry targeted at weeds in-crop.

Kondinin Group engineers Josh Giumelli and Ben White have been watching the developments at Blue River with interest for the last 12-months and featured it in the May 2017 Research Report on autonomous machinery published in Farming Ahead.

While there are a number of technologies emerging to achieve green-on-green weed detection and machine automation, the Blue River team has been most successful in getting working units into the paddock.

The Blue River success and acceleration is largely due to a series of funding rounds, the last of which was a $17 million round led by Pontifax AgTech, with Monsanto Growth Ventures (MGV), Syngenta Ventures, and existing investors Khosla Ventures, Data Collective Venture Capital, and Eric Schmidt’s Innovation Endeavours.

The total of US$30m invested in Blue River has therefore yielded a 10-fold return over 5 years.

As AgFunder news points out: “The industry, as if anyone needs reminding, (agriculture) is a $5 trillion industry representing 10% of global consumer spending, 40 per cent of employment and 30% of greenhouse gas emissions globally.”

Nothing Has Your Back Like John Deere Connected Support™

Distance is no longer a barrier with John Deere Connected Support