THE DOWERIN Machinery Field Days is done and dusted for another year but the annual event was loaded with plenty of new releases for broadacre farmers to salivate over. 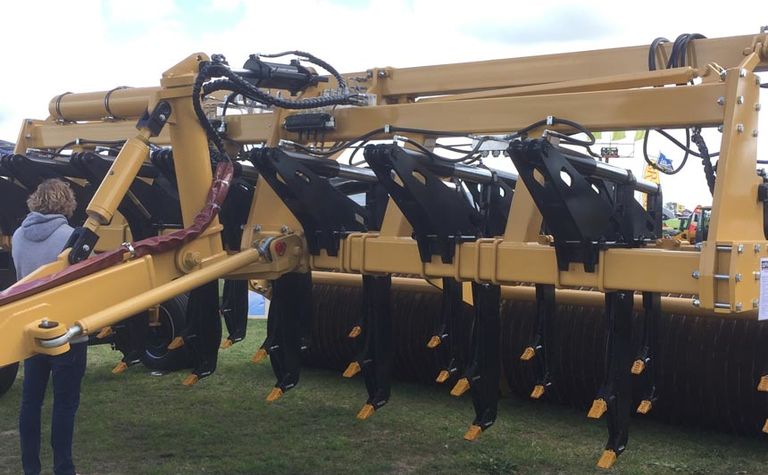 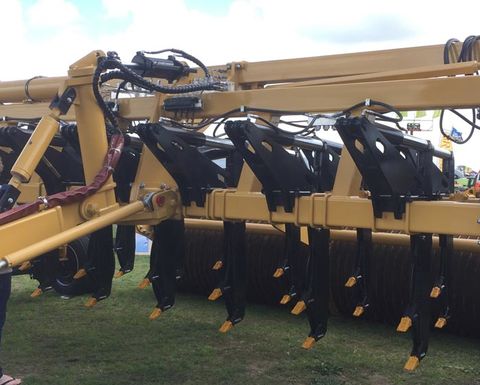 One of the high-capacity sprayers – made by Sonic – won the Best New Release Allied Equipment Award. The new Sonic trailed boomspray has a capacity of almost 11,000 litres and Sonic has made a few other design changes to make the sprayer safer and easier to operate.

Sonic’s Max Hebberman said the new Sonic has a capacity of 10,900 litres and the tank is a new design, slightly narrower than previous models to keep transport width to less than 3.5m.

“The wheel track width is set a 3m and the rear axle is steerable,” Hebberman said.

Boom width can be 45m or 48m and the new sprayer has a much neater plumbing station with just three main taps – down from 11 previously.

Highly commended in the Allied Equipment Award was the massive Depthcharger, which is a fully-hydraulic roller and ripping tool which can deep rip to 700mm.

Another new release at the DMFD was a seeding bar from Gessner called the Patriot which is available in working widths up to 36m.

The Gessner is a single-shank tine design which uses a 420mm diameter press wheel and Dutch Industries point. The seeding unit can be set up to side band or pair row and the break out is 400-650 pounds of force.

A complete wrap up of the new machinery at the DMFD will be published in the October edition of the Farming Ahead magazine.

Wireless tank monitor is on the level

People from far and wide travelled to attend this year's Dowerin Field Days in WA. 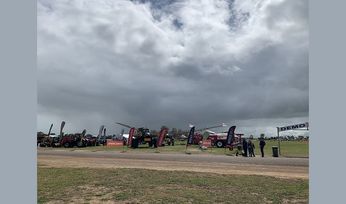 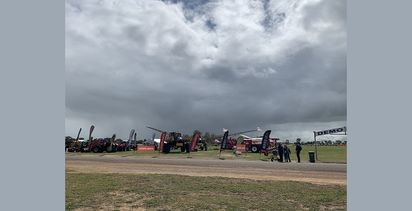 Dowerin off to a cold and wet start

Wireless tank monitor is on the level