GALLAGHER’S latest weigh scale and data collector is tougher and smarter and now has a touchscreen. 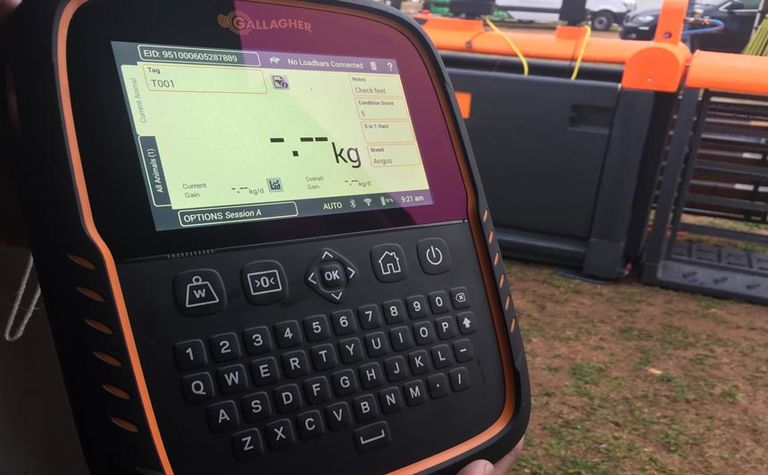 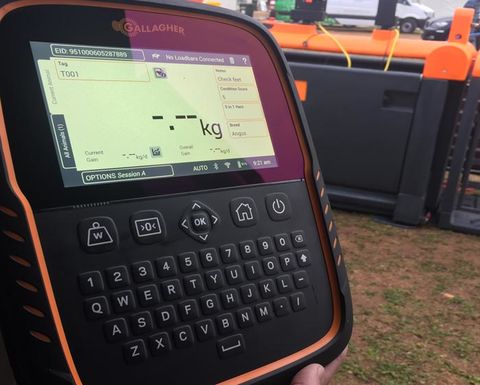 Gallagher unveiled the TW-3 weigh scale and data collector this week at the Mallee Machinery Field Days in Speed, Victoria.

Gallagher territory manager Justin Brown said the TW-3 is a rugged unit but also capable of recording and handling data which includes far more than just the animal’s weight.

“The TW-3 can record up to three activities or traits for each animal with inputs via the touchscreen,” Brown said.

“You can add a note as well, and the animal data collected in a given session can be displayed in a graph. So you can draft according to weight, weight gain or the recorded data.”

The touch screen is seven inches in size and is covered in a scratch-proof glass, similar to most modern smart phones.

Brown said the TW-3 had been extensively tested, especially for its ability to take punishment and had proven very reliable.

“It’s been dropped, run over and had weights dropped on it so we reckon it’s ready for life on the farm.”

There are flexible connectivity options whether connecting to drafters or readers via a serial cable, to a PC via USB or utilising Bluetooth and WiFi wireless options.

Brown said the unit should prove popular with Victorian sheep producers, given the recent changes to requirements for electronic identification.

“It makes it very easy to download and transfer data which can be used by the NLIS or a livestock agent, for example.”

More details on the TW-3 will be available in the September edition of the Farming Ahead magazine. 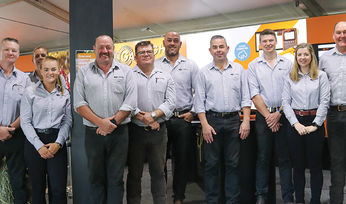 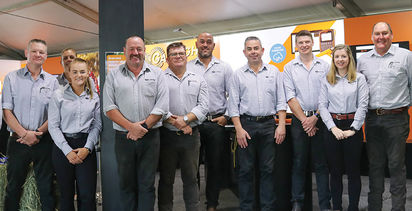