CHINESE company Shanghai CRED will be heading back to the Foreign Investment Review Board (FIRB) for a third time this year, this time with new partner Hancock Prospecting and Australia’s richest woman Gina Rinehart. 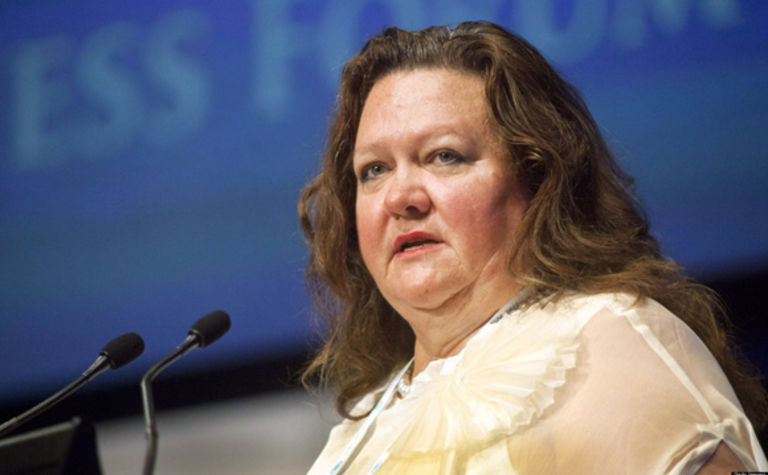 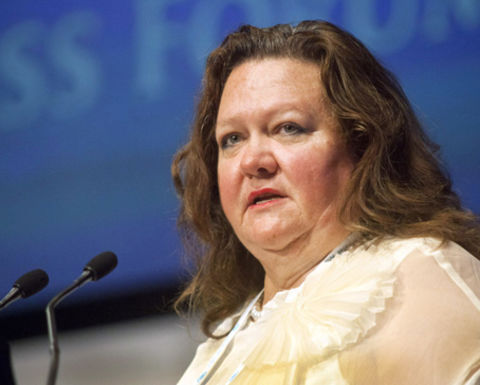 Gina Rinehart has partnered with Shanghai CRED to purchase the Kidman cattle properties.

The joint venture known as Australian Outback Beef Pty Ltd, is hoping to secure the country's largest private landholding from S. Kidman & Co for $365 million, who placed the properties on the market 18 months ago.

Australian Outback Beef Pty Ltd will be 67% owned by Hancock Prospecting with Shanghai CRED owning the remaining 33%.The Kidman's property portfolio includes 19 individual properties operated as 12 enterprises, being ten cattle stations, a bull breeding stud farm and a feedlot. Anna Creek station and The Peake located in South Australia near the Royal Australian Air Force's Woomera Test Range are not included as part of the sale, due to defence concerns.

Gina Rinehart said she was pleased to have the opportunity to invest further in Australia's cattle holdings through the acquisition of the Kidman stations and was looking forward to working with the Kidman management and staff to grow and develop the operations.

"Kidman is an iconic cattle business established more than a century ago by Sir Sidney Kidman. It is an operation founded on hard work and perseverance by an outstanding Australian, and is an important part of Australia's pioneering and entrepreneurial history," Rinehart said.

Prime Minister Malcolm Turnbull told reporters the matter will need to go before the FIRB as there was a minority foreign investor.

Barnaby Joyce welcomed the announcement, but said as a personal friend to Rinehart he made a point not to talk to her about the bid.

"I want to make sure this is completely and utterly at arms-length," he told ABC radio today.

The Nationals leader said he liked the idea of an Australian-majority bid for Kidman and other land assets, but the decision was up to the Foreign Investment Review Board.

The offer must now go before foreign investment regulators with approval then up to Treasurer Scott Morrison, the deal is also subject to various Chinese government approvals.

It is thought this bid, with majority local ownership is better placed than earlier attempts from foreign companies to purchase the Kidman properties.

Rival bids will be allowed for the next 30 days.

Home away from home — agisting livestock

Prescription feeding — the answer to consistency? 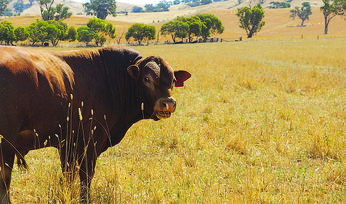 Home away from home — agisting livestock

Prescription feeding — the answer to consistency?