DJI adds to the line-up

WE have been surprised at the number of farmers who already own a drone with nearly one in ten operating an unmanned aerial vehicle (UAV) on farm and 78 per cent indicating they can see application on-farm. Whether it is used exclusively for crop inspections is up for debate, but the ease of flying and alternative perspective they offer has made drones more attractive for farmers. 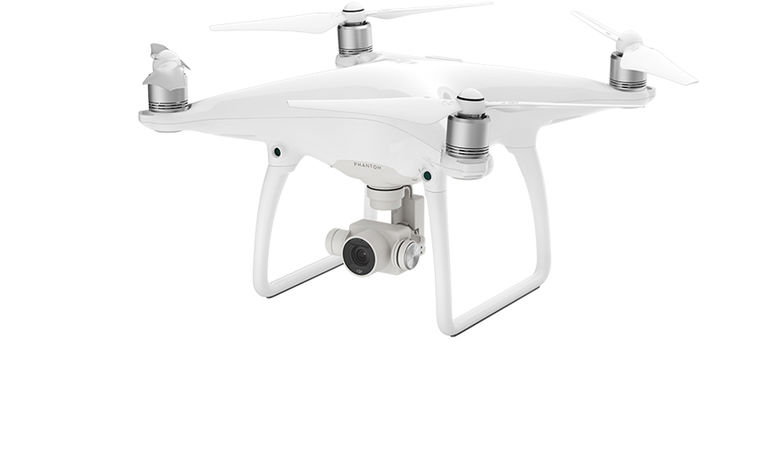 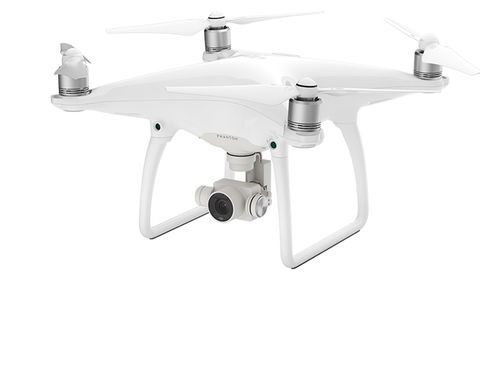 One of the most popular entry-level drone makes used by farmers for visual inspection is DJI and the company has released yet another drone to their line-up, although rather than extend the specification level, the DJI Phantom 4 Advanced.

The Phantom 4 Advanced uses the same camera sensor as the slightly more expensive Phantom 4 Pro which is a 20 MegaPixel Exmor R CMOS, a significant upgrade over the camera in the Phantom 3 Professional and standard Phantom 4 which was a 12.4MP unit.

For still shots this will be a noticeable improvement.4K video is still offered although the frame rate on the Phantom 4 Pro and Advanced is now boosted to 60 up from 24 in the Phantom 3 Professional.

Like the Phantom 4 Pro, the maximum speed is 72km/h. Flight time is quoted as 30 minutes and control range to 7km, although in Australia industry sources report will only be around 4km. Either way, while impressive, this distance isn’t too useful when considering CASA regulations stipulating visual contact with the drone must be maintained in flight.

For those that like the technical nitty-gritty, aside from obstacle detection which we will talk about later, the other main difference between the Phantom 4 Pro and Advanced is the operating frequency of the remote controller. According to the online specs, the Pro adds the 5.725-5.825GHz transmission band to the 2.400-2.483GHz as used in the Advanced, but again, industry sources suggest that in Australia, only the 2.4GHz band is used.

Given farmers are normally flying in large open spaces with few obstacles to crash into (although I’m sure some have) for the $300 difference in price, we reckon the new Advanced is well suited to farmer application for visual inspection.

The Phantom 4 Advanced is priced at $2299 while the Phantom 4 Pro retails for $2599. Add $500 to both these prices if you don’t want to have to plug a phone or tablet in and prefer an integrated screen on the remote controller. We recommend at least one extra battery if the budget allows.

A range of low-end NDVI add-on cameras can be purchased from companies like Sentera which we will be having a close look at in the second half of 2017.

DJI's latest drone has six rotors and a 20kg payload. 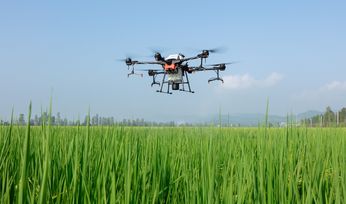 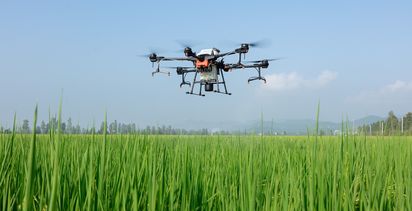 Disco range swivels to a new Max Cut side beat