TEN years of cutting edge research between the New South Wales Department of Primary Industries and various universities has yielded exciting results on the accumulation of carbon in soil following a single application of biochar. 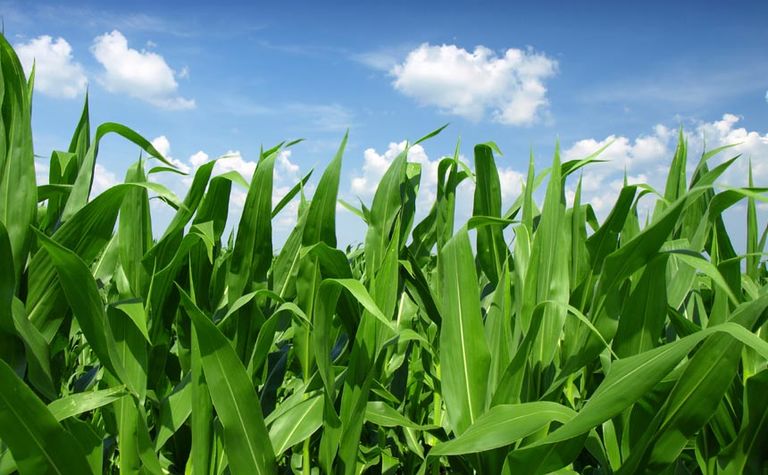 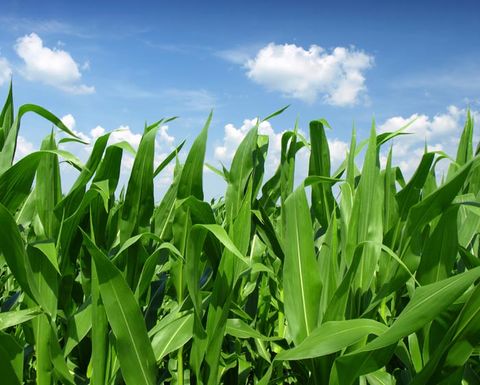 “We immediately saw an increase in soil carbon from the biochar, as expected, but what we didn’t expect was that soil carbon content continued to increase,” Van Zwieten said.

“This research demonstrates the ongoing benefits of biochar in farming systems to improve pastures and grasslands and increase farmers production and profitability,” he said.

Biochar is produced through a process known as pyrolysis that makes the organic carbon more stable to degradation.

To find out why the soil carbon level continued to increase after biochar was added to the soil, Van Zwieten enlisted the help of then PhD student Zhe Han Weng, enrolled through the University of New England and located at Wollongbar Primary Industries Institute.

Van Zwieten said researchers found biochar enhanced the below-ground recovery of new root-derived carbon by 20%, which meant more of the carbon photosynthesised by plants was retained in the biochar-amended soil.

“Biochar accelerated the formation of soil microaggregates via interactions between organic matter and soil minerals, thus stabilising the root-derived carbon,” he said.

“Importantly, the biochar also slowed down the natural breakdown of native soil organic carbon by over 5%,” Rose said.

“The research has relevance to 3500 million hectares of grassland worldwide,” Cowie said.

“Application of biochar to soils could increase soil carbon sequestration, which has benefits not only for helping to stabilise atmospheric CO2 concentrations, but flow on benefits to farmers through improved soil health and sustainability.”

New research has highlighted the value of lucerne as a supplementary feed for sheep. 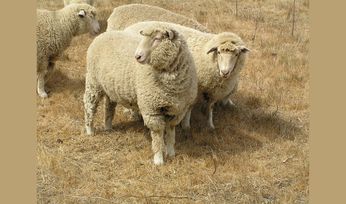 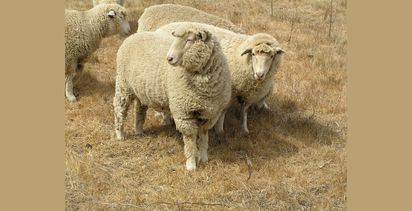 1.2 Being clear about the reasons for participating