Australia and US partner on SBAS project

US based aerospace company Lockheed Martin have agreed to partner with Geoscience Australia on a two year project to show how augmenting signals from multiple satellites can enhance positioning, navigation, and timing for more accurate results anywhere in Australia. 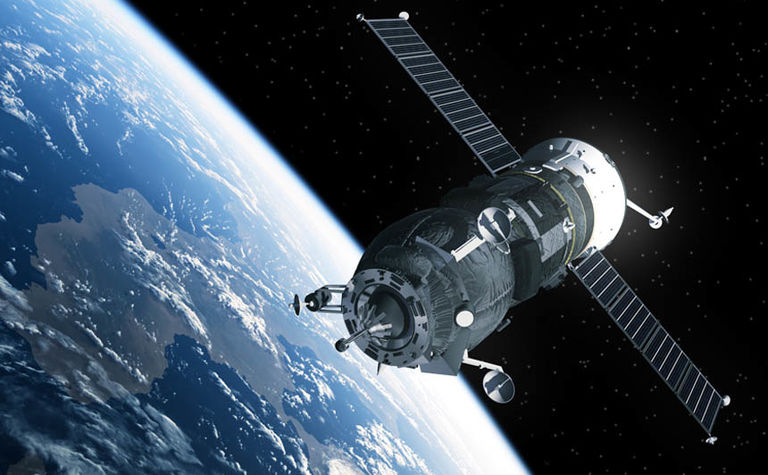 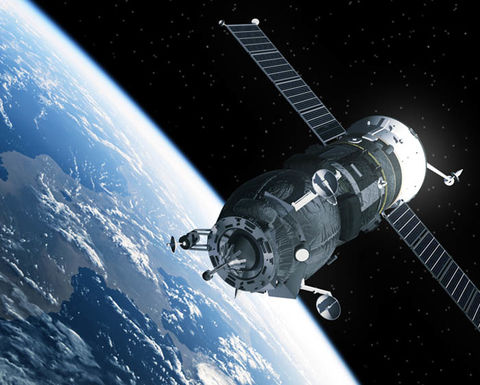 The research project aims to demonstrate for the first time, how a second-generation Satellite-Based Augmentation System (SBAS) can use signals from the Global Positioning System (GPS) and the Galileo constellation, as well as using dual frequencies to achieve even greater GNSS integrity and accuracy.

Over two years, the project will validate applications across nine industry sectors including agriculture. The CSIRO believes SBAS will overcome the current gaps in the nation’s mobile and radio communications and, when combined with on-ground operational infrastructure and services, will ensure that accurate positioning information can be received anytime and anywhere within Australia.

Lockheed Martin Australia and New Zealand chief executive Vince Di Pietro said the company was excited to have an opportunity to work with both Geoscience Australia and the Australian industry to demonstrate the best possible GNSS performance.

“Lockheed is proud that Australia will be leading the way to enhance space-based navigation and industry safety," Di Pietro added.

"Industries where navigation and safety are crucial, want assured GNSS integrity. Ultimately, the second-generation SBAS testbed will broaden the understanding of how this technology can benefit safety, productivity, efficiency and innovation in Australia's industrial sectors.”

Once the SBAS testbed is operational, basic GNSS signals will be monitored by widely-distributed reference stations operated by Geosience Australia.

"This satellite rebroadcasts the augmentation messages containing corrections and integrity data to the end users. The whole process takes less than six seconds."

Telstra is committed to keeping you connected