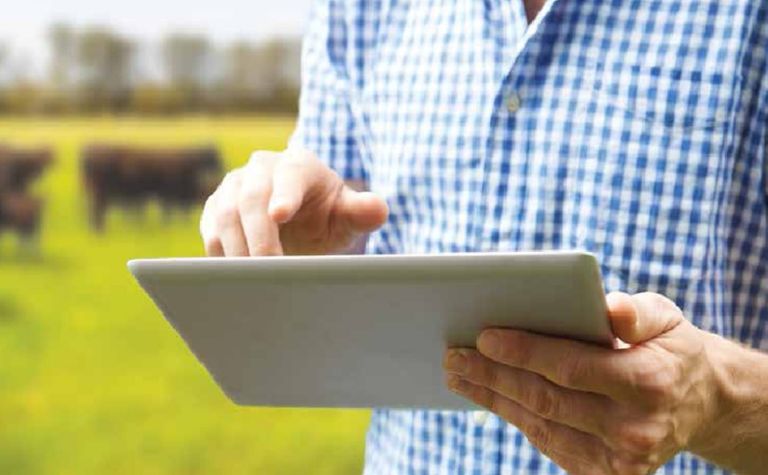 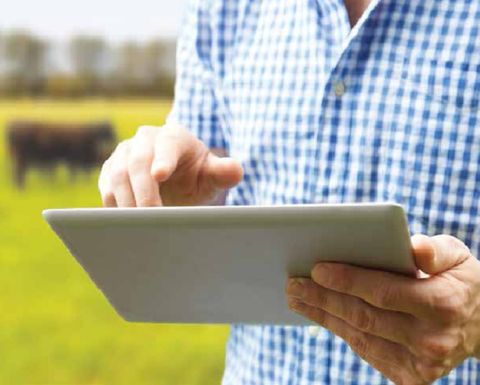 E-fencing is fast becoming a crucial tool for farmers.

Gallagher has taken an undisclosed stake in Agersens, which is commercialising what it describes as ‘groundbreaking’ patented technology developed by the CSIRO that enables farmers to ‘fence’, move, muster and monitor their livestock remotely.

eShepherd works by enabling farmers to create a virtual fence via an app that communicates with a collar worn by each animal. Animals are trained to respond to prompts provided by the collar, which can also collect and communicate data to help alert farmers to any health or production issues.

By automating the control of livestock grazing, virtual fencing has the potential to improve animal health and welfare, while increasing productivity and profitability by cutting labour, fencing and other input costs.

The partnership also means Gallagher Global Marketing manager Mark Harris will be added to the Agersens Board of Directors.

“Gallagher’s commitment to Agersens creates new opportunities for both companies as we work together to realise the benefits of this exciting new technology, which has potential export markets in cattle-producing nations worldwide,” Reilly said.

Farming Ahead looked at this technology back in its May edition, which coincided with trials by the Mallee Sustainable Farming Group based in Victoria.

When 25 sheep within a flock of 25 were tagged and their grazing habits monitored, it was found that around 25% of the trial paddock remained ungrazed.

The researchers believed that if technology such as eShepherd could be used to control where the sheep grazed, an extra 65 head could have been carried in that paddock alone, increasing production by 25%.

A second benefit virtual fencing will offer producers is to considerably reduce the costs associated with building and maintaining physical fencing.

While the new technology of the eShepherd system is estimated to cost about $5000 to set up and then $60-90 for each collar and ongoing maintenance, this is significantly less than the estimated $5000 per kilometre it costs producers to put up and maintain a standard fence.

This cost saving will again be particularly attractive to mixed farmers, many of whom have gradually reduced their herd and flock numbers, or done away with livestock altogether, simply because of the costs and time required to set up and maintain livestock infrastructure.

Virtual fencing and smart collars continue to be developed. 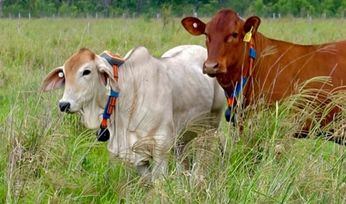 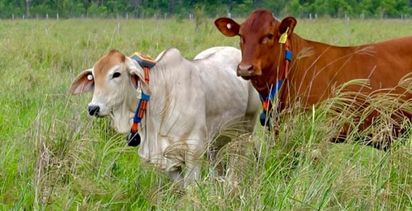 Ag tech gets $15 million shot in the arm in Victoria