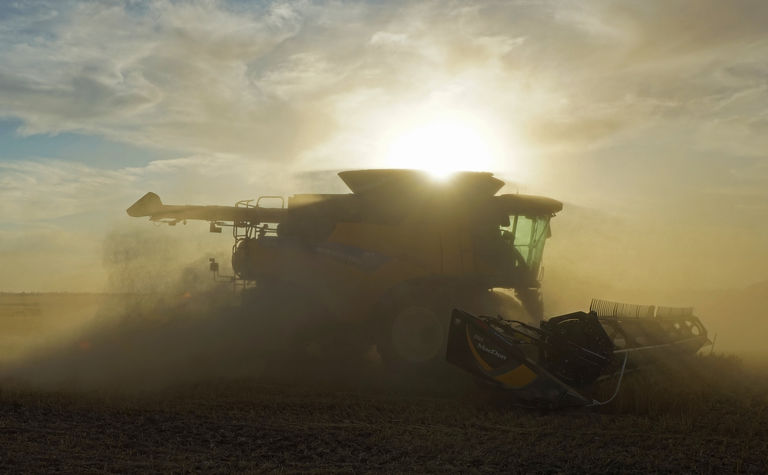 The efficacy of weed seed mills can be influenced by a number of factors, complicating test protocol determination.

The report which can be viewed here: Trengove weed seed mill benchmarking report was conducted to measure the efficacy of harvest weed seed mills mounted to a harvester and to benchmark the relative ryegrass seed kill performance of these mills.

The research has highlighted the need for a ratified consensus on mill testing protocol and active manufacturer engagement.

It is important to note that the research, conducted by South Australian-based research organisation Trengove Consulting, was funded by Seed Terminator, the manufacturer of one of the mills tested.

Seed Terminator state they funded the research because they wanted farmers to have acceess to comparative data sooner rather than later and were able to easily add the research to their regular mill technology testing program.

For context, the report notes "The Seed Terminator and iHSD were newly fitted to the harvesters and had not been operated in the field prior to testing. The Redekop mill tested had operated for 222 hours on the active rotor edge during the 2020 harvest (432 total hours on both active edges)."

Research conducted by prominent harvest weed seed control (HWSC) expert, Mike Walsh, determined little variation in efficacy for a worn mill compared to a new mill when testing an iHSD a number of years ago. Internal manufacturer testing aside, no other efficacy testing has been independently conducted on other mills as they wear.

Either way, Trengove's research highlights a need for an approach to a testing methodology that is both ratified by all manufacturers and inclusive in their engagement. It would seem that all parties are willing to participate.

WeedSmart's HWSC extension guru, Peter Newman, has actively engaged all major and emerging manufacturers of weed seed mills and says all have indicated a commitment to working on a solution.

Newman says a test-bench approach to exclude harvester-related variables is the most likely outcome. He says researchers and manufacturers working together to ratify an agreed test methodology encompassing all other variables which could affect efficacy including material feed rates, moisture contents and seed viability assessments, is the most likely way forward.

WeedSmart has been active in working with these groups to maintain open lines of communication between all of these parties.

Thiessen said: "Redekop is committed to providing solutions for Harvest Residue and Harvest Weed Seed Control and very willing to participate in standardized Kill Rate Testing in Australia that would involve all manufacturers of mechanical mill systems.

"The work done by Dr. Walsh is a good standard, and is now being used by researchers in other parts of the world when they are testing HWSC devices. We feel this is a good starting point for Australian standard research testing.

"We feel that each manufacturer should be able to represent the products in an equal and fair way."

Thiessen added "There are many factors that can be tested and explored beyond basic kill rates. We think a round of consultation with farmers to determine what factors are important for them to have an understating of would be valuable.

"Everything from horsepower requirements to impact of worn mills on kill rates could be considered in a standardized testing protocol."

Kondinin Group put a series of questions to Seed Terminator's Nick Berry around the work they commissioned Trengove to undertake, including what prompted the investment in testing.

"The success of the mill industry making a difference to sustainability of farming relies on the mills actually being able to kill weed seeds," Berry said.

"The challenge for the consumer is that it is not easy to determine if it's working or not, so data was needed. The testing protocol had already been ratified through SAGIT funding Trengrove Consulting and the University of Adelaide Weed Science Group to do a thorough evaluation of the Seed Terminator in a whole range of weed species.

"To benchmark other mills in the market using the ratified testing protocol was an obvious next step that our research partners were really keen to conduct." Berry said.

"As it was beyond the scope of the project, it meant a new application for funds. It takes a huge amount of time to go through the grant application process, right through to getting the results reported and by that time, technology is likely to have changed. To get some cut through we just funded the work and got it done.

"Going forward, we believe that the mill industry needs to take a legislative brand approach, where manufacturers take responsibility for their own validation and push the industry forward for the betterment of sustainable agriculture; it shouldn't be up to farmer levy funded organisations to hold manufacturers accountable."

One of the variables to be addressed is seed species.

According to Berry, "Seeds are of all different shapes, sizes and structure and therefore require totally different amounts of energy to control with a mill."

"In Australia, annual ryegrass (Lolium Rigidum) has been a major focus for testing, firstly because of its prevalence as a weed species, secondly because it is bloody hard to kill with a mill. This is due to its high fibre to starch ratio (meaning it is very tough) and because it is very light (hitting it doesn't provide a lot of energy for seed damage)," Berry said.

Berry added "After seed species, seed weight is the next most critical because batch to batch there is a big variance in seed weight."

"The energy available to damage a seed in a mill is proportional to its mass."

Kondinin Group has indicated a willingness to participate and be involved in both the ratification of an industry-wide agreed test protocol, but also be involved in the testing of the mills to provide independent, impartial and accurate efficacy results for Australian farmers. 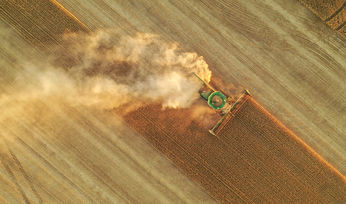