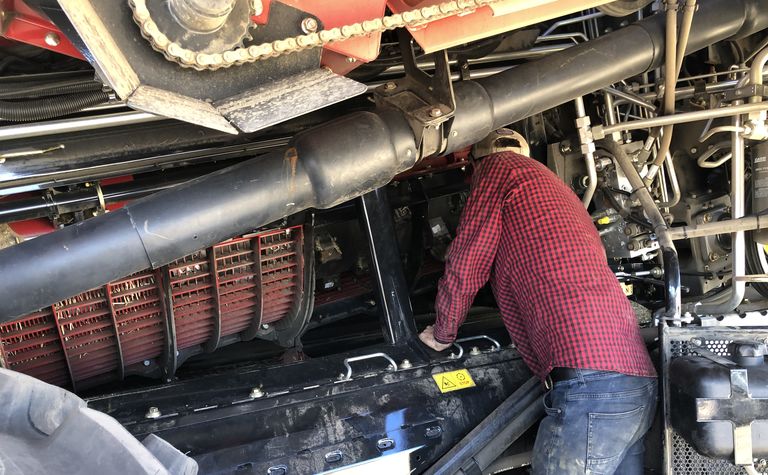 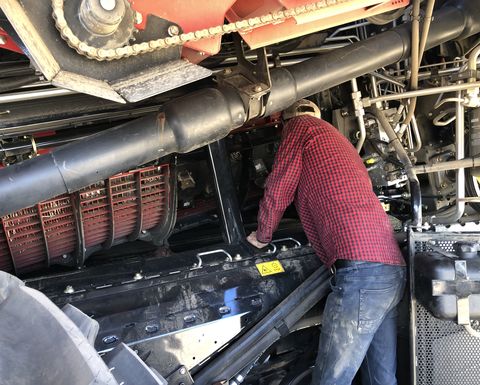 A Fendt badge will be on the IDEAL harvester when sold in Australia and New Zealand. 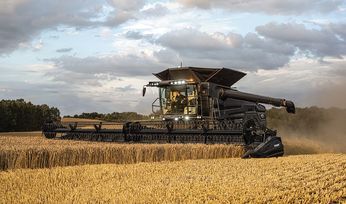 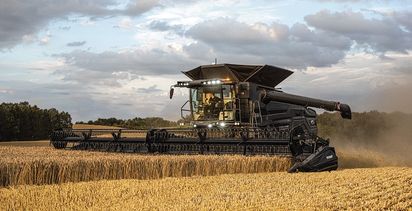