SUMMER storm rain events across many parts of Western Australia are adding to the harvest stress as grain growers work around the clock to get the crop off. 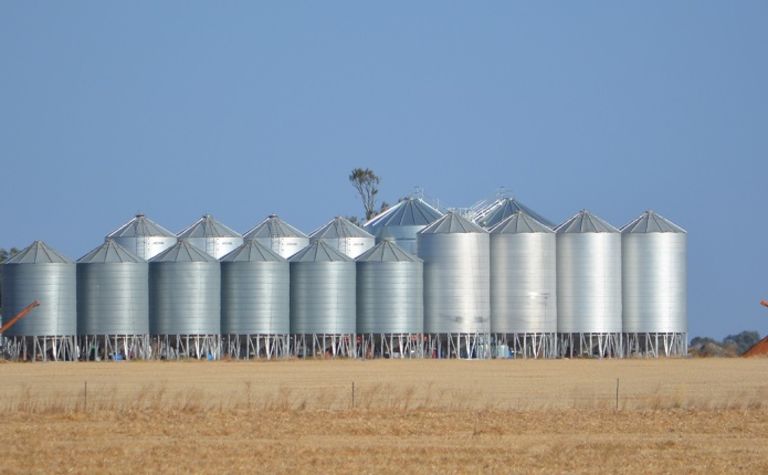 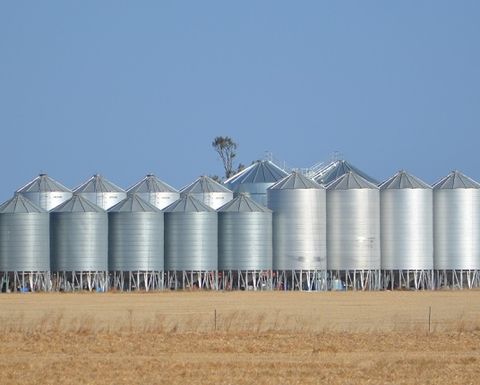 Moist grain can be managed at harvest if storage systems are up to scratch.

Kondinin Group Research engineer Ben White, who is a member of the Grains Research and Development Corporation (GRDC) Stored Grain Extension team, said there were several key points growers needed to keep front of mind when it came to storing grain with high moisture levels.

"To avoid delivery or storage quality problems, growers need to act quickly once high moisture grain is harvested. Grain respires like most living organisms, which means it takes in oxygen to use with carbohydrates, which in turn generates carbon dioxide, water and heat.

"When grain has a high moisture content and is warm, the rate of respiration increases significantly, causing it to heat.

"This can result in serious grain damage of ‘bin burn and creates ideal conditions for moulds and insect pests," White said.

In situations where growers need to harvest early and temporarily store high moisture grain, it is critical they have aeration cooling, as well as clear plans to dry grain or blend grain within three to five weeks.

Helpful tactics by GRDC for silo set up for temporary storage of high moisture grain include: 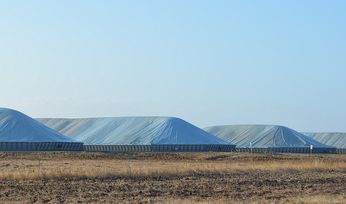 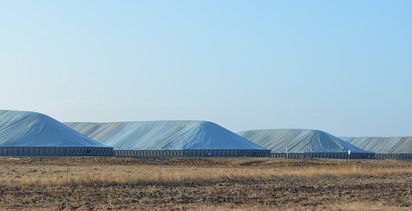