ANOTHER piece of silo art has started on a huge six-silo site at Colbinabbin in central Victoria. 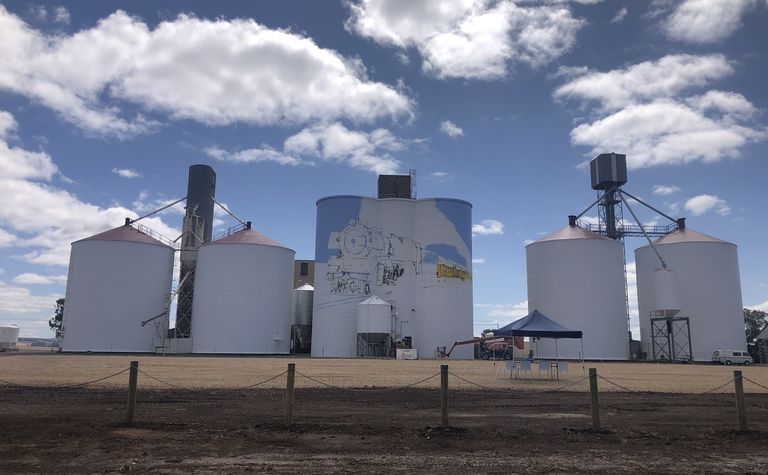 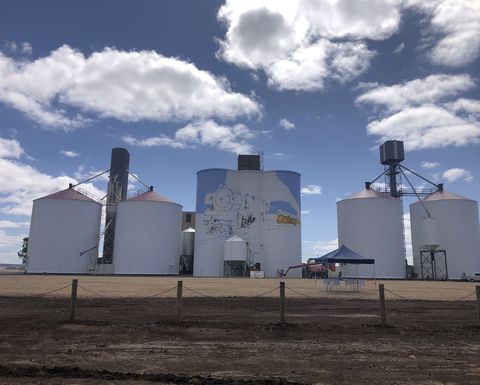 The artwork will be painted by Tim Bowtell, who is no stranger to the large-scale projects, having completed a work at the St James, Victoria, silos in 2018. Bowtell is based in Benalla, north-east Victoria.

While the final details of the Colbinabbin project remain unclear, there is definite  connection to rail with the work done to date featuring a locomotive.

Silo art has become a popular feature in many smaller towns throughout Australia where the bulk grain storage depots provide a high visibility canvas for some stunning pieces of artwork.

Bowtell's St James project included a portrait of Coles supermarkets founder Sir George Coles, who was a St James local and bought his first store at St James in the late 1800s.

Unlike some silo art projects which are undertaken on storage facilities which are no longer in use, the Colbinabbin depot is a functioning commercial grain storage operation.

Several regions which have a few silo art projects have started their own silo art ‘trails' to encourage tourism in otherwise fairly remote areas.

Cattle Australia will be a new peak body for the beef industry. 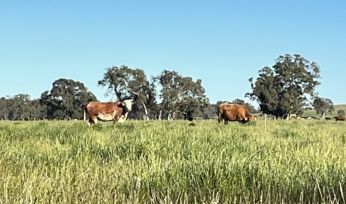 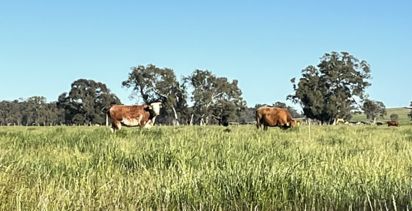 Protecting your stored grain and your profits

Get on top of grain storage this winter