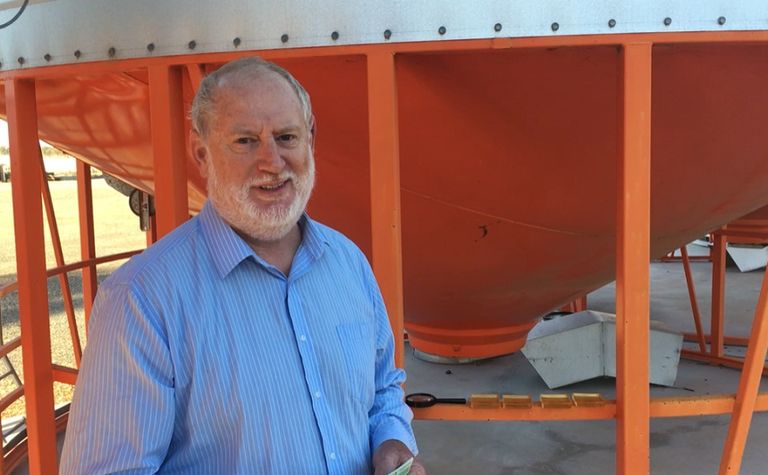 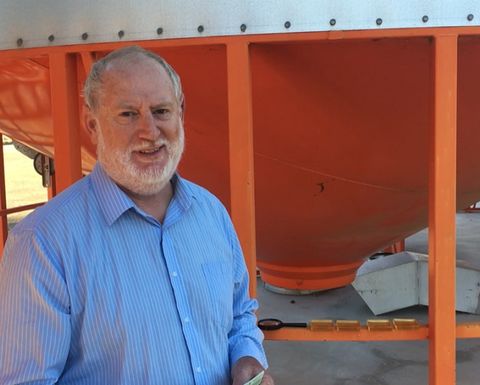 One of the industry experts we regularly consulted with when it came to silos and all things grain storage related was Victorian-based grain storage expert, Peter Botta.
Sadly, Peter unexpectedly passed away last month.

After a career as an entomologist working for the Victorian Department of Agriculture, Peter helped establish the Australian Standard we, and the industry uses, to determine the sealing status of a grain silo and its resulting suitability for fumigation.

As a consultant Peter held hundreds of GRDC on-farm grain-storage grower workshops around southern NSW, Victoria, Tasmania and South Australia, many of which our members would have attended. His advice was keenly sought after.

Peter worked hard to ensure growers understood what was needed when buying gas-tight, sealable silos and had presented research nationally and internationally on the topic.

Working with Peter inevitably resulted in a meal shared at a local restaurant or with his family at home in Benalla in north-east Victoria. Common interests including rugby, horticulture, food, wine and culture were discussed with enthusiasm, knowledge and passion in measure equal to his work. Because to work with Peter meant getting to know him, and to know him was to love him as the straight-talking, widely respected and honourable person that he was.

We will miss Peter and extend our deep condolences to his family. Peter was just 54.

Salmon on the menu in Tasmania. 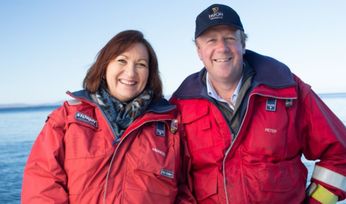 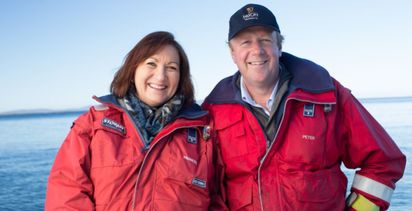