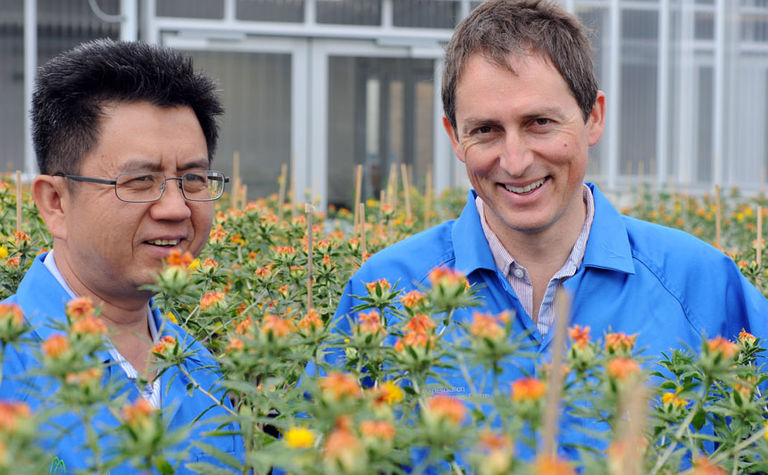 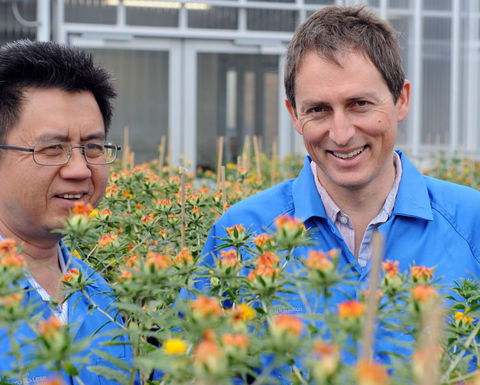 Global forestry company, FuturaGene is the latest of public and privately funded organisations worldwide to license the CSIRO’s technology which enables scientists to reduce or switch off the activity of single genes, with enormous benefits, especially in agriculture.

CSIRO has provided research materials to 3700 laboratories around the world and has issued more than 30 research and commercial licenses for RNAi to-date.

Technologies for preserving and enhancing yield in renewable plantations are an important for meeting growing wood demand in the face of climate change and increasing pest and disease threats, while preserving natural forests.

Senior Research Scientist with CSIRO Agriculture and Food, Ming-Bo Wang, was one of the scientists involved in RNAi’s development in the mid-1990s, and together with colleague Peter Waterhouse, received the 2007 Prime Minister’s Prize for Science for the work.

“One of the projects we were working on at the time was with the potato chip industry; we were trying to develop a virus resistant potato,” Dr Wang said.

“We discovered that when plants are attacked by viruses they use double-stranded RNA to mount a counter-attack,” he said.

"We realised we could make use of this ‘virus immune’ response to develop a mechanism that would stop individual genes from passing on information.

“At first we didn’t think much of it but when we realised we’d uncovered a fundamental mechanism for silencing genes, we knew there would be widespread applications.”

The RNAi mechanism was used by US company Simplot to develop the “innate” potatoes which bruise less than other potato varieties.

The potatoes also produce less acrylamide, a chemical which can accumulate in starchy foods such as potatoes when they are cooked at high temperatures. Simplot is hopeful non-browning potatoes will reduce the costly and environmentally damaging issue of waste in the industry.

Forage Genetics has licensed RNAi to develop an animal feed that is more easily digested.

One major challenge for farmers is that if harvested late, alfalfa (lucerne) can contain high levels of lignin, the fibrous material that is important for binding cells, fibres and vessels in plants, however animals are unable to digest lignin.

HarvXtra alfalfa has up to 20 per cent less lignin, making it much more digestible for cattle and it can also be harvested seven to 10 days late without sacrificing quality.

CSIRO itself has made use of RNAi to develop safflower seed oil that contains over 93% oleic acid, a valuable component in industrial chemicals and lubricants.

Dr Wang said that while there are more recent gene editing tools, RNAi will have a major role to play for many years to come because of its ability to silence multiple genes at the same time and tone down the expression of essential genes without killing a plant.

Satellite tracking will be used to track un-managed cattle and buffalo in northern Australia. 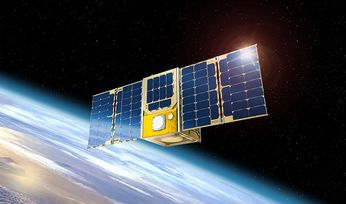 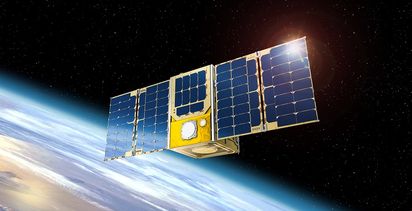