MEGAPESTS such as Cotton Bollworm and Corn Earworm are the focus of a new CSIRO initiative to map the worm’s genomes, to aid in controlling the insects that cost the global agricultural community billions of dollars a year. 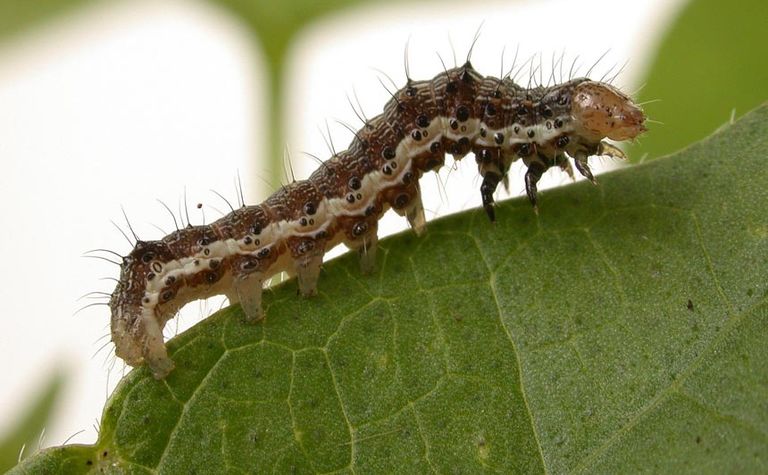 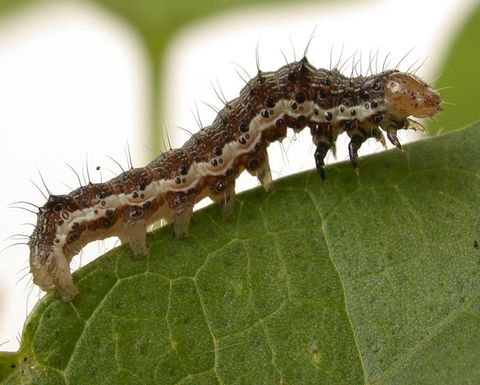 Led by CSIRO, in collaboration with a team of world renowned experts, the researchers identified more than 17,000 protein coding genes in the genomes of Helicoverpa armigera and Helicoverpa zea - commonly known as the Cotton Bollworm and Corn Earworm.

The bollworm and earworm are the world’s greatest caterpillar pests of broadacre crops, causing in excess of $6.29 billion in control costs and damage each year across Asia, Europe, Africa, America and Australia.

CSIRO scientists documented how these genetics have changed over time, with the level of detail achieved making it easier to predict both the caterpillars weak spots, how they will mutate and even selectively breed plants they will not want to eat.

The bollworm, which is dominant in Australia, attacks more crops and develops much more resistance to pesticides than its earworm counterpart.

CSIRO Scientist Dr John Oakeshott said it is the single most important pest of agriculture in the world, making it humanity’s greatest competitor for food and fibre.

"Its genomic arsenal has allowed it to outgun all our known insecticides through the development of resistance, reflecting its name - armigera which means armed and warlike,” Dr Oakeshott said.

In Brazil the bollworm has been spreading rapidly and there have been cases of it hybridising with the earworm, posing a real threat that the new and improved "superbug" could spread into the United States.

"Bt cotton" plants dispatch an insecticide from a bacteria – Bacillus thuringiensis (BT) – that is toxic to the caterpillar.

In the following 10 years, there was an 80 per cent reduction in the use of chemical insecticides previously required to control bollworms.

However the bollworm soon fought back with a small percentage of them building resistance to BT cotton and scientists introducing further strains of insecticides to manage the problem.

CSIRO Health and Biosecurity Honorary Fellow Dr Karl Gordon said while a combination of BT and some insecticides was working well in Australia, it can be costly and it was important to comprehensive studying the pest themselves to manage the problem world-wide.

"Our recent analyses of the complete genome, its adaptations and spread over the years are a huge step forward in combating these megapests,” he said.

Identifying pest origins will enable resistance profiling that reflects countries of origin to be included when developing a resistance management strategy, while identifying incursion pathways will improve biosecurity protocols and risk analysis at biosecurity hotspots including national ports.

As part of the research, CSIRO and the team updated a previously developed potential distribution model to highlight the global invasion threat, with emphasis on the risks to the United States.

The findings further provide the first solid foundation for comparative evolutionary and functional genomic studies on related and other lepidopteran pests, many of considerable impact and scientific interest. 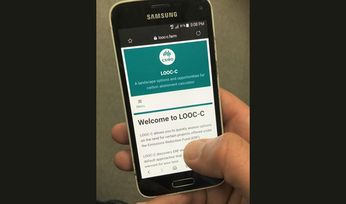 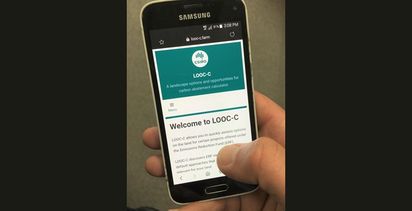