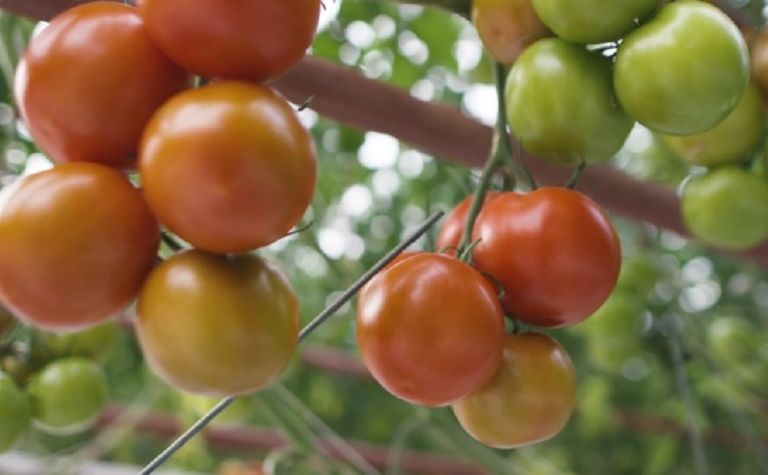 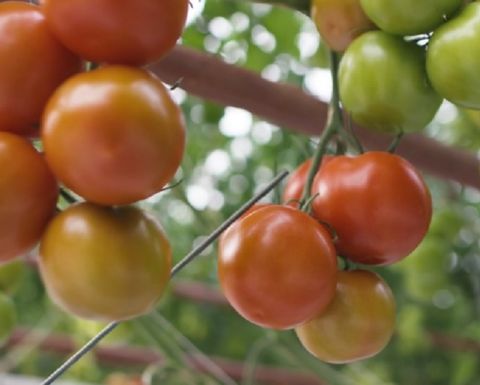 Tomatoes from the Sundrop farm in Port Augusta.

The state-of-the-art development is the first commercial scale facility of this calibre in the world.

It primarily uses sunlight and seawater to grow over 15,000 tonnes of truss tomatoes per year for Australian consumers exclusively through Coles supermarkets via a long-term offtake agreement.

By growing tomatoes commercially with sunlight and seawater in a part of the world where tomatoes would not normally be grown, Sundrop is seen to be redefining sustainable horticulture in Australia.

"Through the establishment of our high-tech greenhouse facilities, we are driving solutions for the production of healthy food in a manner that eradicates the impacts of variability to ensure sufficient supply of produce in line with consumer expectations, and ultimately promote long-term viability of farming in regions facing water and energy supply constraints," Marafiote said.

"For Australian consumers, our growing method provides superior quality truss tomatoes of consistently mouth-watering flavour and appearance, all year round.

"The project has also provided economic benefits for South Australia and a revitalised outlook to the local area of Port Augusta, creating interest in renewable energy and jobs for approximately 175 people including local residents."

"With growing resource constraints, the agribusiness model harnesses renewable inputs, such as seawater and sunlight, to de-couple food production from the finite inputs of freshwater, fossil fuels and land," he said.

Coles' 10-year partnership with Sundrop Farms is the longest-term contract it has signed for fresh produce.

The official opening was attended by members of local and State Government including SA Premier Jay Weatherill, senior representatives from Coles, construction partners, staff, media and members of the Port Augusta and Nukunu communities.

"This state-of-the-art development is a massive boost for Port Augusta and the Upper Spencer Gulf, creating almost 200 jobs and heralding the start of an exciting new industry for the region," the state Premier said.

Machinery manufacturer Kuhn put on quite a show at Naracoorte, SA, yesterday. 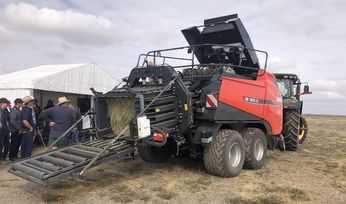 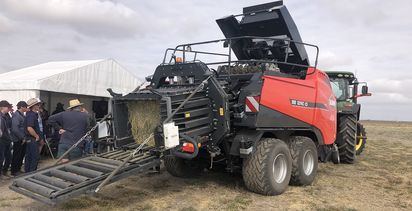