WRESTLING with a chainsaw which just does not want to start can now be a thing of the past. Cordless chainsaws are not a new development, but the current generation of battery-powered saws are significantly better than anything which has come before, thanks to developments such as high-voltage lithium-ion batteries and brushless motors. And if you find the noise of a regular petrol chainsaw too much to bear, the cordless version is significantly quieter. 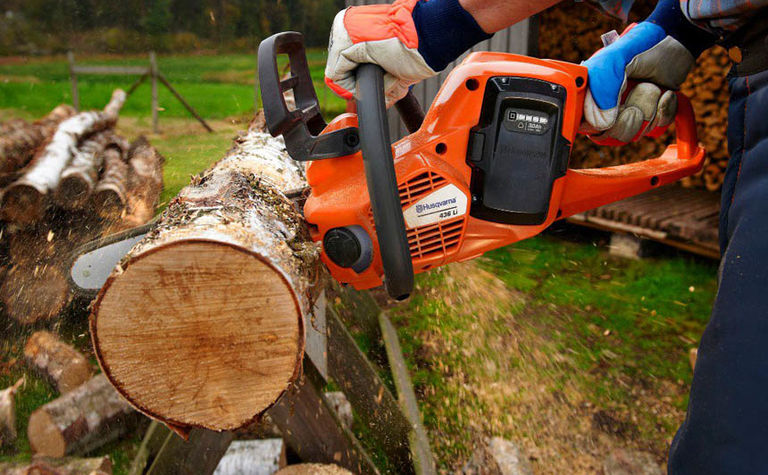 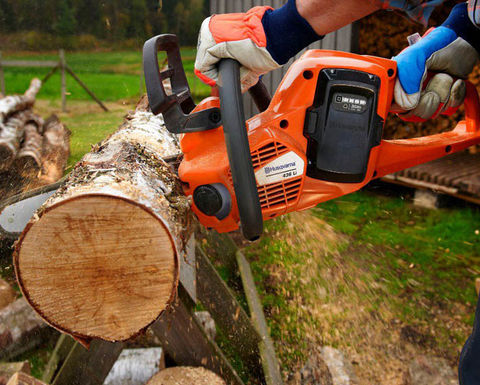 Bite with less bark: The current generation of battery-powered chainsaws are far more useful than their predecessors, and many farmers would find one as a handy tool for general yard work and occasion firewood gathering.

Previously, cordless chainsaws were offered as an option by a handful of power tool manufacturers, but the current generation of battery saws has seen major chainsaw manufacturers such as Stihl and Husqvarna enter the market with some impressive models. Stihl’s MSA 160 and 200 series saws feature 36V batteries and prices start at $349 (not including battery or charger). The 160 is also available in a top-handle configuration.

Other manufacturers, not necessarily associated with chainsaw manufacture, also offer a range of different models, as a trip to any hardware store such as Bunnings will prove. Makita’s version utilises two 18V batteries to achieve 36V, while Victa have upped the voltage with their 82V, 18” Quiet Cut chainsaw. While Ryobi offer a 14” 36V chainsaw, they also have an 18V model, as do AEG.

A decent cordless chainsaw still has a long way to go before it can replace larger petrol units, but for general duties they are far more user friendly. One surprising aspect is the high level of torque from the electric motor, which helps make up for the lack of flat-out speed and power of the petrol models. Stay tuned for a Kondinin Group road-test of cordless chainsaws, where we put several popular models side-by-side.

WORKSHOP: Getting to grips with grease nipples 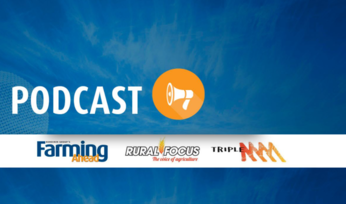 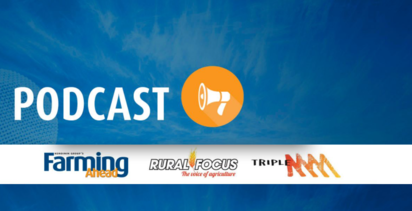 Brush up on battery basics

WORKSHOP: Getting to grips with grease nipples