THE Westpac-Melbourne Institute SME Index (the Index), which examines the economic health of Australian small and medium sized enterprises (SMEs), shows confidence in the Ag sector largely holding its ground, despite some softening since the start of the year. 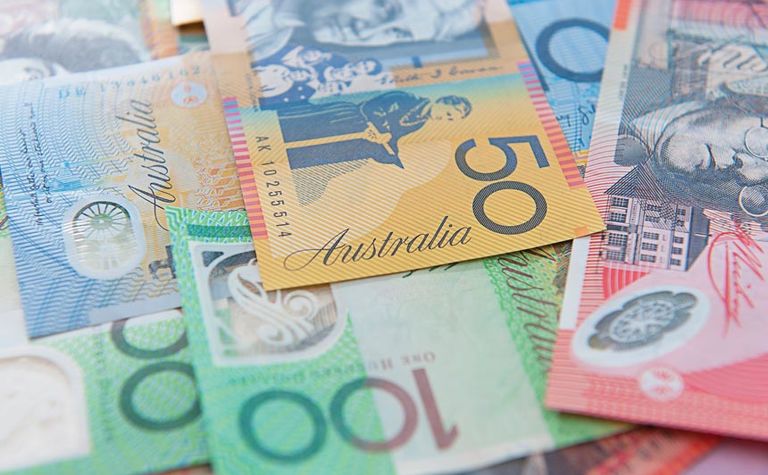 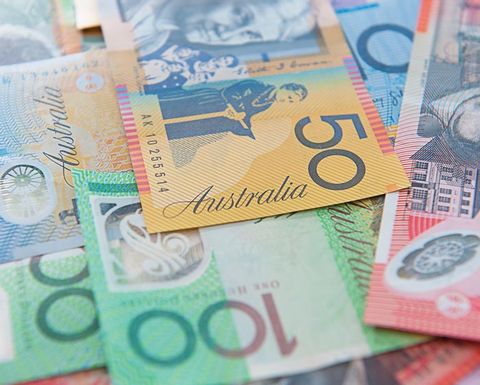 Confidence amongst agricultural SME’s is high according to the latest Westpac-Melbourne Institute SME Index.

Westpac senior economist, Matthew Hassan told Farming Ahead the Index is a quarterly survey of business confidence and conditions for 500 SME’s across the country.

“We ask them about current conditions and expectations for future conditions and then a range of questions around activity, costs, investment, hours worked etc., and a few breakout questions on special topics,” he explained.

“For the most recent survey, what we’re seeing is slightly softer readings around current conditions and expectations, the index is at 97.6, so down from just under 100 last quarter, but still a lot better than a year ago.

“100 is about neutral, that’s where optimists balance pessimists, so we’re in slightly pessimistic territory but still up very strongly, around 18%, on this time last year.”

Interestingly, agriculture returned the strongest results among SME’s surveyed according to Mr Hassan, with an index of 107.9 for the June quarter.

“We got a very strong reading around agriculture, SME’s in the Ag sector are typically family farms and small operators in the processing industries,” he said.

“The agricultural Index was well above the national average of 97.6, while current conditions in the sector returned an extremely strong index of 112.

“While we’ve seen some negative impacts from wet weather earlier in the year, for the ag sector as a whole wet weather is pretty positive so I think that, combined with decent warm growing conditions I suspect has given the sector a bit of a lift.”

Mr Hassan believes the recent Federal Budget could have also contributed to the positive mood in agriculture.

“There were a few budget measures aimed at the Ag sector and one of the major infrastructure proposals, the inland rail scheme, may have been seen as a positive, as well as the prospect of new retailers entering the fresh food space,” he says.

“Agriculture was clearly a lot more buoyant than other sectors – at the other extreme tourism was 88.8, so for agriculture to register just under 108, it’s a pretty high contrast.”

Note: The SME Index is computed as the average of two sub-indexes based on responses to questions about “general business conditions over the last 3 months” and “expectations for business conditions in 3 months’ time”. Indexes are computed using the net balance approach, i.e. percentage reporting ‘improve’ less the percentage reporting ‘deteriorate’ plus 100). An Index value greater (less) than 100 indicates that there were more ‘improve’ (‘deteriorate’) responses in the sample.

Magic combination predicted for the year ahead

Rabobank survey says the next 12 months should be a good time for agriculture. 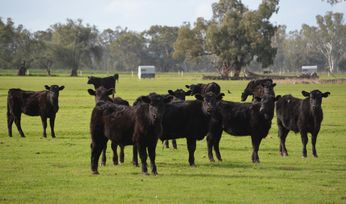 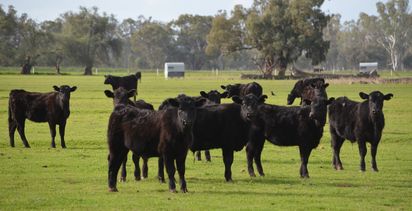 Inflation and food prices on the rise