NEW research has found mouse populations can be reduced significantly by doubling the amount of zinc phosphide (ZnP) in grain baits used for broadacre agriculture. 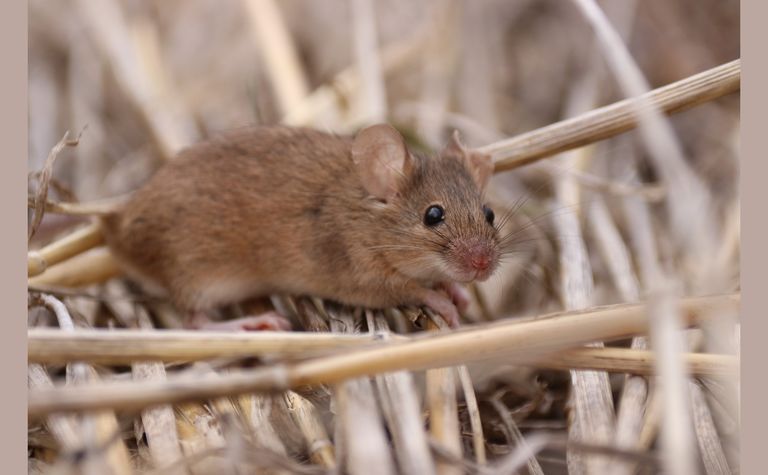 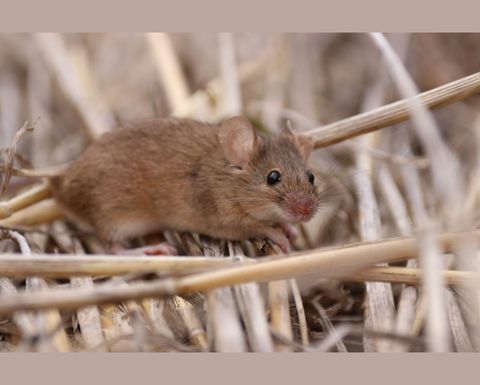 The research was led by the CSIRO and results of an in-field study, published in Wildlife Research confirm those of earlier studies which demonstrated a lower sensitivity of mice to ZnP than previously reported.

The studies were undertaken in response to concerns from farmers, who suspected mouse baits were not as effective as they needed to be to control mice in broadscale agriculture, particularly when mouse numbers were high, CSIRO reported.

With investment from the Grains Research and Development Corporation (GRDC), CSIRO researchers conducted a series of studies to re-assess the sensitivity of mice to ZnP in the laboratory and the effectiveness of a new bait formulation in the field.

CSIRO researcher Steve Henry said the first study published in Pest Management Science found that bait consisting of grains coated with 25g ZnP/kg grain did not always provide a lethal dose to mice, and mice that didn't die from an initial feed of this bait became bait averse.

"We followed up with a second study, now published in Integrative Zoology, that re-assessed the sensitivity of mice to ZnP. The results showed that mice were significantly less sensitive to ZnP than previously reported," Henry said.

"These results highlighted the importance of every bait grain needing to be a lethal dose as there is no guarantee that mice will find and consume more than one baited grain, and consumption of a sub-lethal dose leads to aversion," he said.

"The final study conducted near Parkes, New South Wales, tool the findings of our laboratory tests into the field and confirmed that 50g ZnP/kg grain bait is required to consistently reduce mouse populations.

"The findings confirmed that the 50g ZnP/kg grain bait was able to achieve more than an 80 per cent reduction in mouse populations more than 90 per cent of the time," Henry said.

GRDC Pests manager, Leigh Nelson, said the three studies provide a solid body of evidence for the superior efficacy of the 50g ZnP/kg grain bait, which will give growers a more effective tool to manage mice and protect their crops.

"The use of 50g ZnP/kg grain baits should reduce the need for repeat baiting which is costly. Any savings on the bottom line from mouse damage would be welcomed by farmers," she said.

"I would still encourage farmers to implement a suite of best practice management tactics to protect crops from mice," Nelson said.

During the height of the 2021 mouse plague, the Australian Pesticides and Veterinary Medicines Authority granted an emergency use permit to increase the concentration of ZnP from 25g ZnP/kg to 50g ZnP/kg grain bait products based on CSIRO's laboratory research.

South Australian farmer and manufacturer of Last Supper bait, Mark Schilling, said: " We have a very stable supply of stock than can be formulated as sterilised or non-sterilised 50g/kg bait.

"As a grower myself, I have found that the 50g/kg product has better efficacy than the original 25g/kg recipe. This has been confirmed with the LD50 study conducted by CSIRO last year and subsequent recommendation to double active content," he said.

"As a manufacturer, we can only ship sterilised bait products into Western Australian due to WA's state government biosecurity requirements," Schilling said. 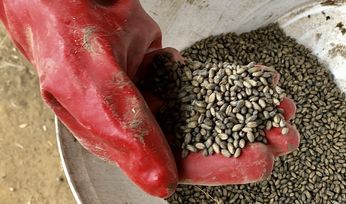 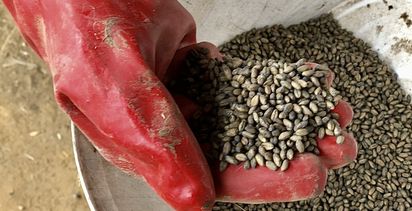