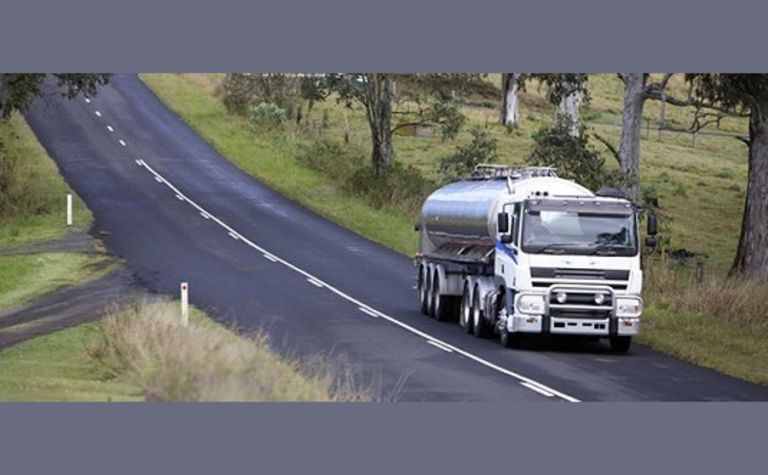 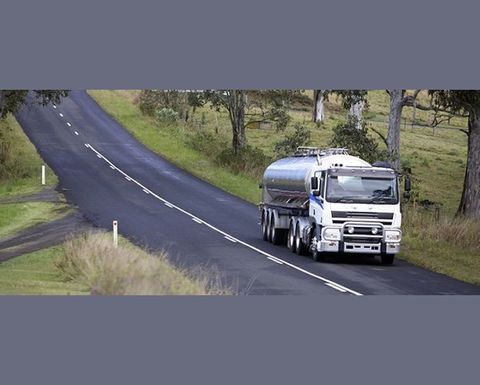 The program ‘Spilt Milk: A national crash reduction program for the dairy industry', is designed to keep Australian roads safe and educate those involved in the transportation of dairy milk.

The project has five distinct phases, with the delivery phase to begin in July this year.

The federally-funded grants program is administered by the NHVR on behalf of the Commonwealth Government, with an investment of over $28 million in 117 projects.

Over the six rounds funded to date, successful projects are delivering outcomes aimed at making Australia's roads safer for all users.

NTI Head of Customer and Industry Strategy, Staci Clark, said NTI will work with experts and those involved in transport for the dairy industry to develop and test training programs, resources and workshops.

"The goal is to reduce dairy tanker rollovers and improve road safety by working with drivers, fleet managers and maintenance consignors," Clark said.

The dairy industry is a significant contributor to the Australian economy, producing $4.4 billion of milk each year and is a key export commodity worth $3.4 billion yearly.

NTI data shows on average dairy tankers are 2.4 times more likely to be involved in a major crash than other freight transport. That's the equivalent of one in 17 dairy tankers compared to one in 41 other heavy vehicles.

"A similar education program in Victoria's forestry industry resulted in a 65 per cent reduction in rollovers from 29 in a year to FY20 being rollover free," Clark said.

"For the dairy industry it is about improving road safety and protecting the environment because dairy tanker crashers not only put drivers and road users at risk, but can cause milk and diesel spills," she said.

"Keeping Australian industry moving toward a safer and more sustainable future is our priority and this program is another example of NTI working with industry to achieve that," Clark said.

Strong team culture in a well-run shearing shed is why people love the wool industry. 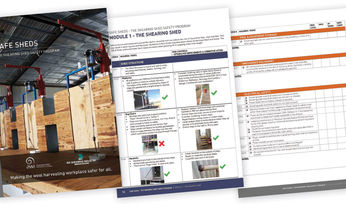 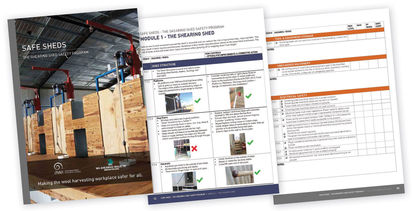