WESTERN Australia's new work health and safety legislation came into effect earlier this month, as farmers across WA prepare for and start their 2022 seeding programs. 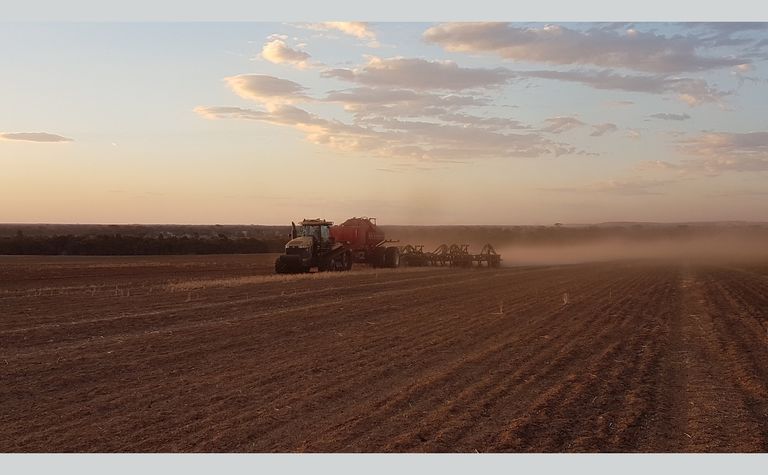 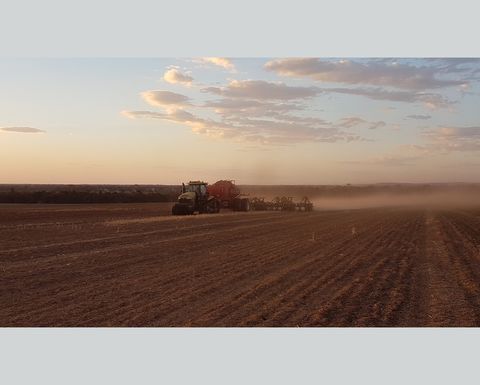 Severe penalties are now in place for employers that don't abide by new Health and Safety Act rules in WA..

Farmers could face hefty penalties and possible jail time if prosecuted under the new laws, which state that anyone who engages a worker has a duty to protect their physical and mental health and safety.

As part of the Work Health and Safety (WHS) Act 2020 and regulations, industrial manslaughter laws carrying a maximum penalty of 20 years imprisonment and a $5 million fine for an individual, and a maximum $10 million fine for a body corporate, are a reality for the WA's farming sector.

Insurance will no longer cover penalties, meaning that anyone conducting a business undertaking is responsible for financial penalties.

Excluding some amendments in the WHS Act, the new legislation brings WA into line with the other states and Territories, except Victoria.

Safe Farms WA executive officer, Maree Gooch, said the organisation had received a significant increase in enquiries since the changes to the legislation were announced and that it was important that farmers take all steps necessary to be compliant with the WHS Act.

"It doesn't matter if you're a cafe owner, a newsagent or a farmer - the same rules apply," Gooch said.

"Some of the requirements of the act are that you must provide a safe place of work and whatever that entails, so you must provide inductions, training and information to your workers," she said.

Gooch encouraged farmers to ensure the information they used to employ safe practices on their farms had been checked by lawyers and provided by trusted and reputable organisations.

"It's a line in the sand where you can see the things you're doing, what you're not doing and build those safety improvements into your farming business," Gooch said.

"My advice for farmers is to make sure they do their inductions ahead of seeding, as they provide knowledge to the employer about how their workers approach and mitigate risk.

"By doing an induction you find out where the knowledge gaps are and you can then provide the training and information that will get your workers up to speed."

Gooch said evidence suggested that businesses with safety systems were up to 38 per cent more productive as they were operating more efficiently and had less lost time due to injury.

"The new laws reflect the social obligations and responsibilities the community expects from companies and their senior management," Minister Johnston said.

Felicity Richards is the new boss of Farmsafe Australia. 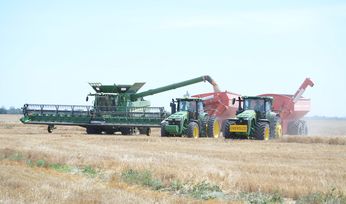 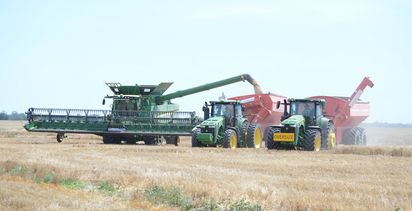 Aussie software to be trialled in the United Kingdom