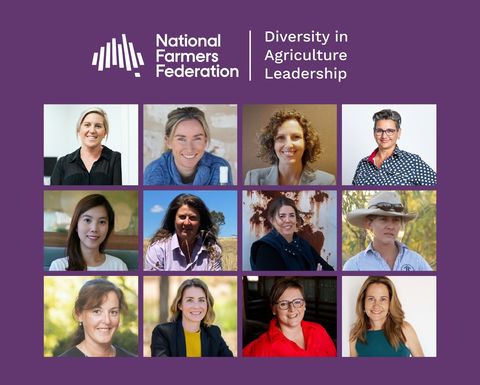 The NFF's Diversity in Agriculture Leadership program has participants from all over Australia. Image courtesy NFF.

The NFF says the cohort of 12 women are skilled, talented and ambitious professionals working in areas which include station management, animal science and international trade.

Selected from 100 applicants, the women will soon embark on an intensive one-on-one mentoring program, to assist them to determine their leadership goals and the role they want to play in the future of Australian agriculture.

"I'm inspired that the Program, now in its fourth year continues to resonate with women across Australia," NFF president Fiona Simson said.

"The success of Australian agriculture to date has hinged on men and women working together on farm. However, providing a pathway for women to transcend to leadership positions has not materialised as fast as it should have."

Simson said in 2021, the Program was making a difference, creating the pathways and networks needed to ensure gender parity in the roles that would shape the agriculture of tomorrow. Diversity in Agriculture Leadership Program graduates have gone on to hold industry board positions and to be changemakers within their sectors and communities.

Simson said the Program was underpinned by a group of more than 20 committed partners, including government agencies, multi-national corporations, and farm advocacy bodies.

"Our Partners publicly pledge to make meaningful change towards gender diversity and to report on the steps taken towards this goal."

The 2021 Diversity in Agriculture Leadership Program cohort will travel to Canberra in June for an introductory retreat, where they will meet each other, their mentors and hear from inspiring speakers. The group will complete its mentoring and graduate at the NFF's National Conference in September.

Winners of the NFF Diversity in Agriculture Leadership Program have been announced. 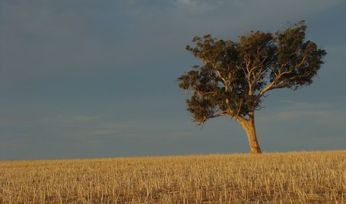 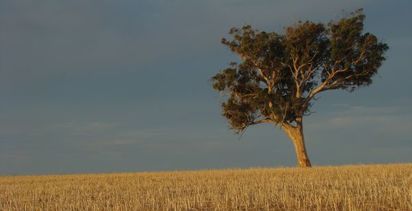