A NEW CSIRO study needs the input of Australian irrigators to help better understand strategies and improve recommendations for droughts. 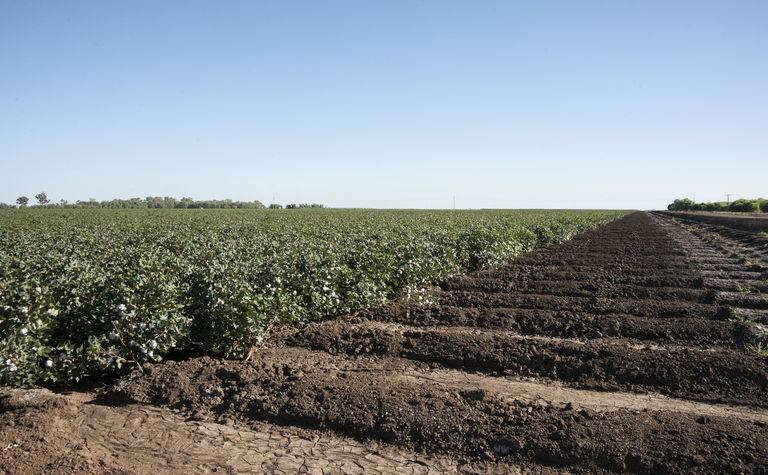 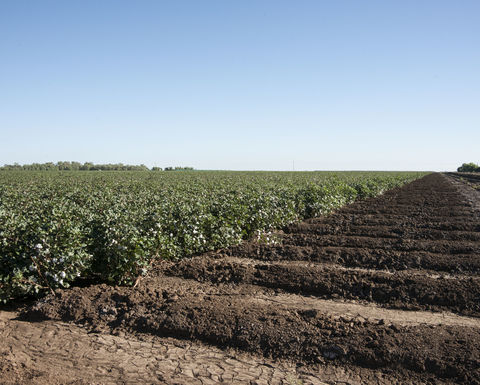 The CSIRO would like to interview irrigators. Picture courtesy CSIRO.

The CSIRO wants to interview a broad range of irrigators for the research to help with drought management before, after and during dry times.

Dr Rose Brodrick, a senior research scientist with the CSIRO's Agriculture and Food team, said they are looking to speak to a diverse cross section of the irrigation sector from all states in Australia that have experienced drought.

"We know that during the millennium drought, water allocations dropped by two-thirds. But incomes for irrigators only dropped 20 per cent," Brodrick said.

"Part of that success is certainly higher commodity prices. But we also know that farmers changed their crop types, engaged in only partial irrigation, or changed water sources."

Some crops were hit harder than others. Two million fewer hectares were irrigated due to drought conditions in 2018-19. Cotton production declined by 53 per cent, rice by 90 per cent, sugarcane by 13 per cent, and irrigated pastures by 18 per cent.

"It's an under-explored area of research. We're looking to talk to irrigators across Australia to better understand what worked and didn't work for them. Especially with the most recent drought still current or fresh in memory," she said.

"The implications of this work extend well beyond the farm gate. Many regional communities rely on a strong agricultural sector for their livelihoods. And the rest of the community depends on the food it produces."

If you're an irrigator and want to be involved in the study, please contact Rose Brodrick via https://people.csiro.au/B/R/Rose-Brodrick.

The study is part of the CSIRO's work to develop a mission to improve Australia's drought resilience.

A series of workshops to help plan for drought start this week. 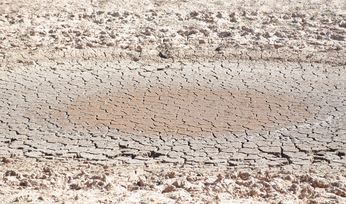 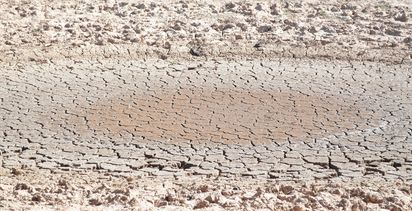