The Federal Government has added $75 million to its AgriStarter program.

Minister for Agriculture, Drought and Emergency Management, David Littleproud said individual loans of up to $2 million could be used for range of purposes including purchasing a fam business and other farm business assets as well as putting it toward costs associated with the succession planning process.

"The Australian Government understands the importance of encouraging a new generation of farmers to the sector and the AgriStarter Loan program will support this," Minister Littleproud said.

"The loan also means that families will be able to discuss succession arrangements and plan for the future.

Minister for Finance Simon Birmingham said the additional funding available this financial year would ensure support was available where it was needed most.

"The AgriStarter loan program has been an important initiative to help farmers and small businesses get through the hard times, while also supporting new farming enterprises to get off the ground," Minister Birmingham said.

"This is about backing Australia's next generation of farmers to grow and prosper which also has flow-on effects throughout regional economies and creates more regional jobs."

For more information, including to view the AgriStarter Loans guidelines, visit the www.ric.gov.au.

Recent upgrades have been made to a vital piece of east-west rail infrastructure. 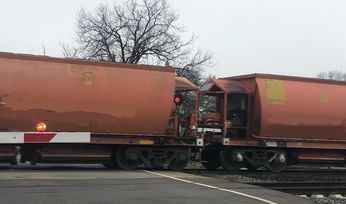 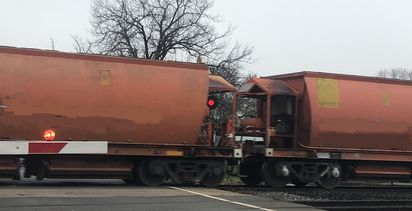